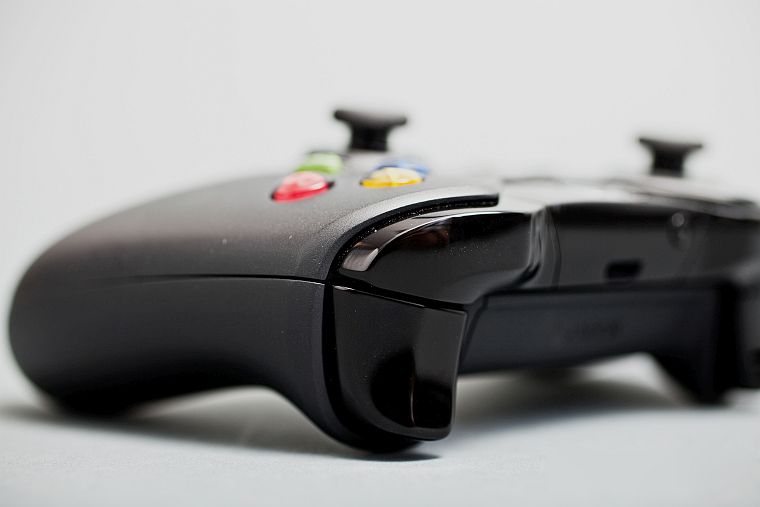 The parity clause for Xbox One’s soon-to-be [email protected] indie game scheme is apparently being dealt with on a ‘case by case basis’ for each developer, according to an article on Edge.

Although the scheme is still very much in development, the main focus has been upon the clause which requires developers to never release a game first on a platform that isn’t the Xbox One. When pressed about the matter, a spokesman from Microsoft gave the following statement to Edge on the matter –

“Our goal is not to limit developers who are interested in Xbox One. In instances where games have signed a timed exclusive with another platform, we’ll work with them on a case by case basis. We encourage them to get in touch at [email protected]”

For a future scheme with so much potential, it is slightly concerning that Microsoft are trying to tiptoe around the subject so much. It is understandably a very competitive market at this point in time, what with Sony’s recent success coupled with the announcement of a discounted Titanfall bundle for Xbox One. But Microsoft are walking a fine line between capturing as much exclusive (or at least equally divided) content as possible and the risk of pushing developers away for accepting presumably better offers elsewhere.

What do you think of Microsoft’s position on indie content for Xbox One? Maybe you feel they are crossing a line? Leave a comment below with your thoughts!