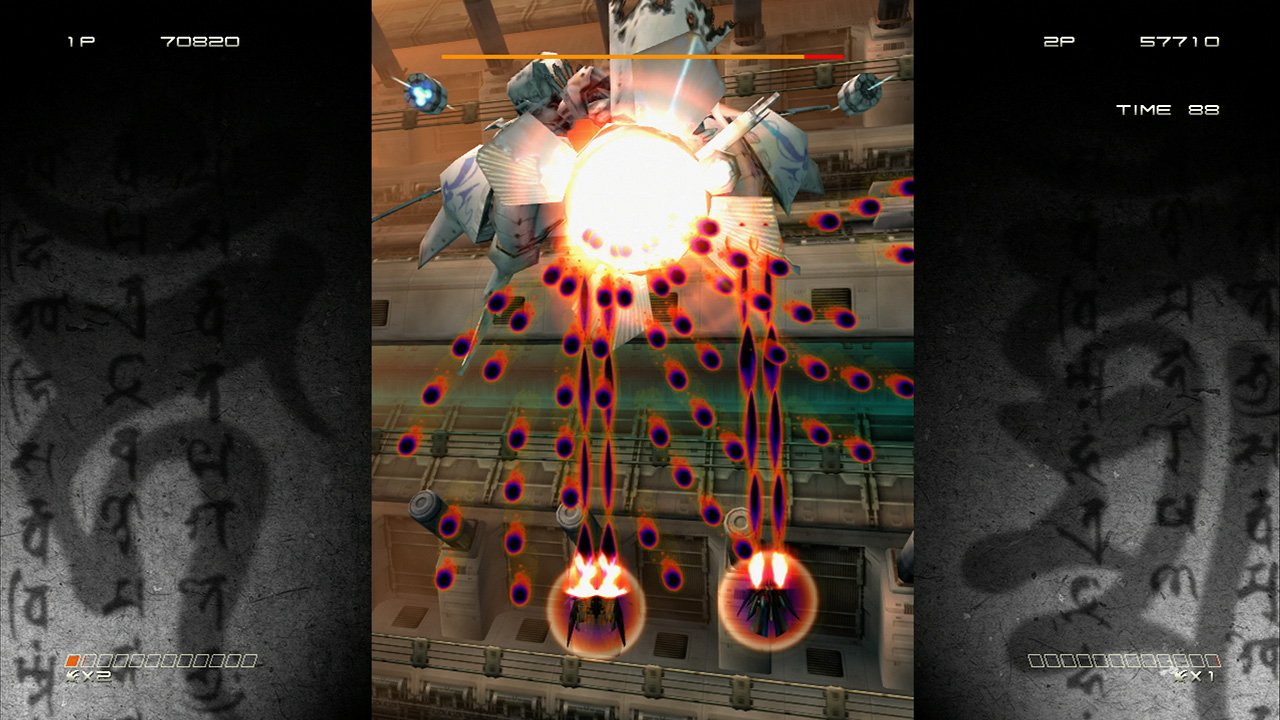 Ikaruga may hold a special place in many fans hearts as a crazy bullet-hell shooter on the Sega Dreamcast and subsequently on many other platforms through the years. The title that started as an arcade game went on to create a legion of fans. Well, the creator Hiroshi Iuchi has announced via his Official Blog (Japanese) that his new game is Ubusana and is slated to release on Playstation 4 but he is currently polishing other platforms. The title is set to be a downloadable shooter in vein of his other works so it is very likely a bullet-hell type of game.

Either way, it is great to hear that a famous creator of bullet-hell type games is going to make a splash on next-gen. Hiroshi also created Gradius V for Treasure but he has since left the company for unknown reasons. Ubusana is being developed through his M2 company.

No word on a release time frame but one hopes it won’t be too long.