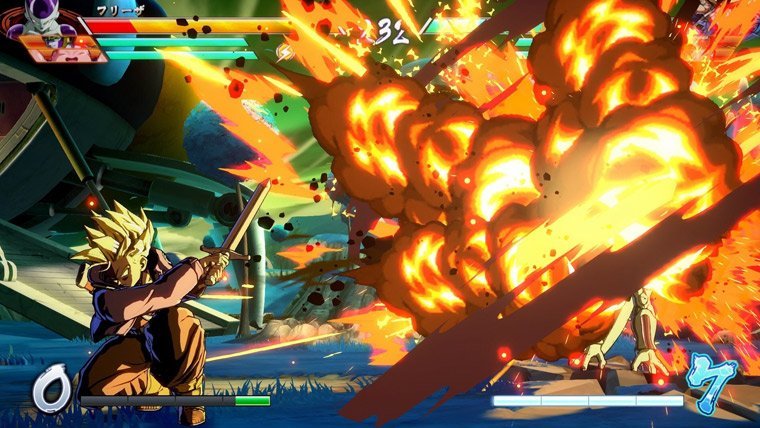 Bandai Namco has presented the first official image of Trunks in the upcoming fighting game Dragon Ball FighterZ. The new character, whose pressence was revealed by the Japanese magazine Weekly Jump, is presented with his adult look, and joins a growing roster of fighters consisting on Cell, Frieza, Gohan, Goku, Majin Buu, and Vegeta so far. The image presented (pictured above) recreates one of the classic poses used by the character in the anime, which is also the case of other moves by the rest of fighters.

Dragon Ball FighterZ was presented during this past E3, and it rapidly attracted a huge amount of attention by the public, something that surprised even its own creators. However, this excitement can be easily explained by the fact that the game gives fans exactly what they want: a faithful representation of the anime in a genre that makes possible to recreate its greatest moments.

Dragon Ball FighterZ is being developed by Arc System Works for PS4, Xbox One, and PC, although the developers don’t rule out a possible port for Nintendo Switch. The game is expected to launch early 2018.