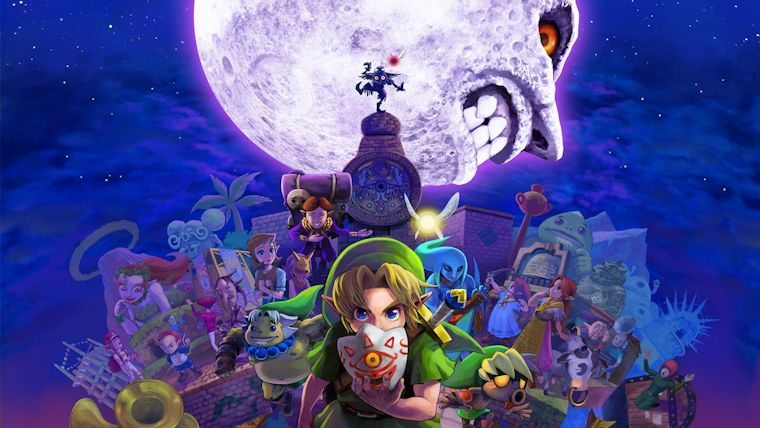 The Game Awards 2014 featured a variety of different games throughout in a series of what they called world premieres. However, the biggest was definitely more gameplay footage of The Legend of Zelda Wii U at the end. Following that segment, the popular band Imagine Dragons was introduced and most expected them to just perform one of their hits. However, they shocked everyone by teaming up with Koji Kondo for an amazing medley.

In front of a background of The Legend of Zelda: Majora’s Mask 3D artwork, the band and Kondo played a Majora’s Mask medley together, featuring many of the best songs from the game, including the absolutely haunting Song of Healing. This was also followed by a quick performance of their own “It’s Time,” which fit perfectly with a more understated version than usual.

The segment was very unique and something that shows Geoff Keighley really wanted this show to be one for gamers and not like the way it was done in the past. In tandem with performances like Lindsay Stirling with Dragon Age: Inquisition, this show offered a great variety of music that wasn’t just bringing on the hottest acts to perform nothing but their own music.

The performance itself can be seen below in the embedded link that should automatically direct to the portion of the show with it.