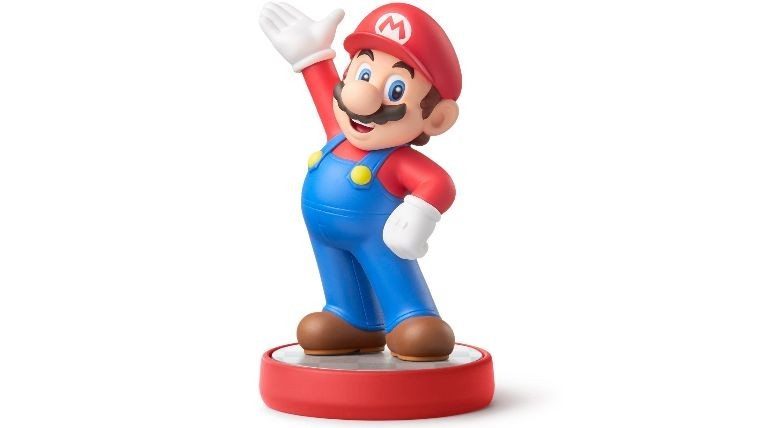 The Super Mario Bros. amiibo launch arrived exactly one week ago today alongside the release of Mario Party 10. Within that line came individual releases for Luigi, Yoshi, Peach, Bowser, and the newcomer Toad, in addition to the Walmart exclusive Gold Mario. However, the Mario amiibo in the line was currently only available in the Mario Party 10 bundle that retailed for $10 more than the game by itself. The exclusivity to this bundle is very shortlived though, as the release date for him individually has been officially confirmed.

As rumored for a few weeks, the standalone Super Mario Bros. line Mario amiibo will arrive in stores next Friday, April 3. This information first leaked about a week ago from a Target employee that showed this date in the system. This date has been confirmed now though through the official Nintendo of America Twitter account.

The release next Friday should span most retailers, such as Toys R Us, Target, Best Buy, and GameStop, but make sure to stay tuned for more specific details as they are released later this week on just which will have him Friday morning. Also, if you are still looking for the Gold variety, make sure to check this article that explains how you may be able to find one in store.