PSA: Gold Mario Amiibo Continues To Pop Up At Walmart 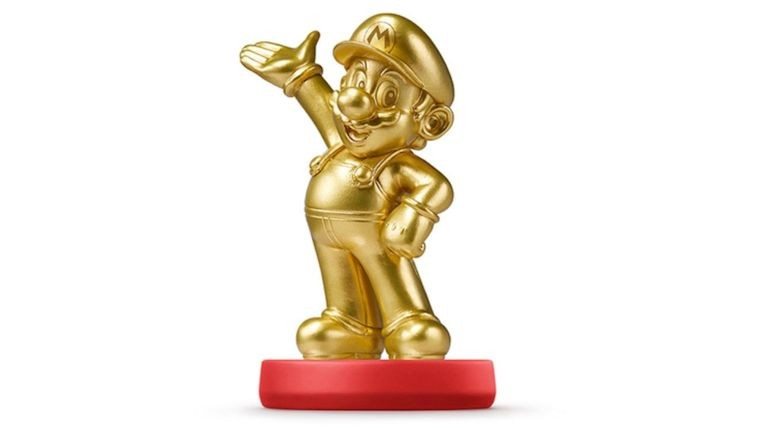 We saw the release of the latest line of amiibo last Friday with the Super Mario Bros. batch. While the regular amiibo were available at every retailer that sells amiibo, there was one exclusive in the bunch with Gold Mario. Results were varied last Friday for collectors, but there is reason not to give up yet.

Unlike every one of the previous store exclusives, collectors online seem to be having much more luck in the days following release. Many on the amiibo subreddit have been posting pictures of newly acquired Gold Marios all this week. This is likely due to the shear number of Walmart stores in comparison to others, along with the fact that there were no in-store pre-orders of any sort, so all stock coming in can be sold.

According to amiibo Inquirer, some stores have more stock in transit, with that particular case being in Nebraska. However, this is likely not the norm and your chances of getting one are more from luck than anything else.

The demand for the Gold Mario really depends on your area, as many had massive lines at midnight while my local store had all eight that they got still at 7:30 am that next morning when a friend inquired in-store. The Walmart inventory tracker may be even helpful, but asking in the store will yield more accurate results. Make sure to let us know in the comments below if you are successful after the fact or if your stores have more stock than the original batch coming in as well.