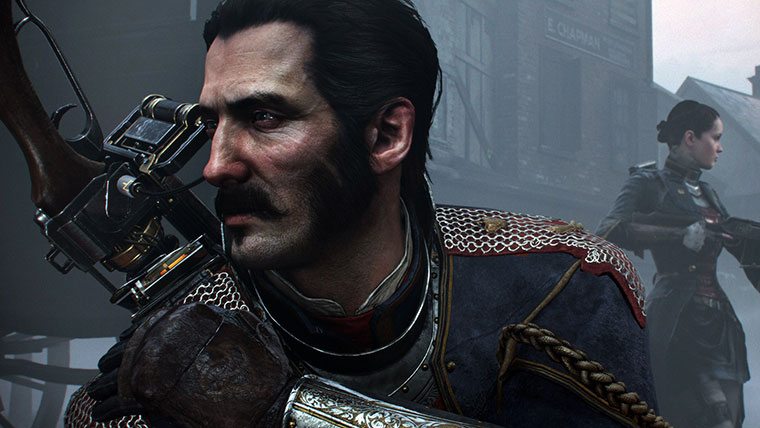 The Order 1886 will arrive in 2014, according to Sony’s Fergal Gera.  And with collaborating information via Twitter, it appears that it will be a fall release on the PlayStation 4.  Gera’s timeline for Sony’s PS4 are as follows:  inFAMOUS: Second Son, then Drive Club, followed by The Order 1886.

“Things kick off again in a short few weeks with the launch of infamous Second Son, another great first party title starting to push the boundaries of what PS4 can do. We have Driveclub, again coming from our first party studios, and we have The Order 1886 coming later in the year. So that’s just a flavour of what our own studios are bringing out this year.”

While neither Drive Club nor The Order have an official release date, inFAMOUS: Second Son is due March 21st.