Infinity Ward is taking over the next Call of Duty game. 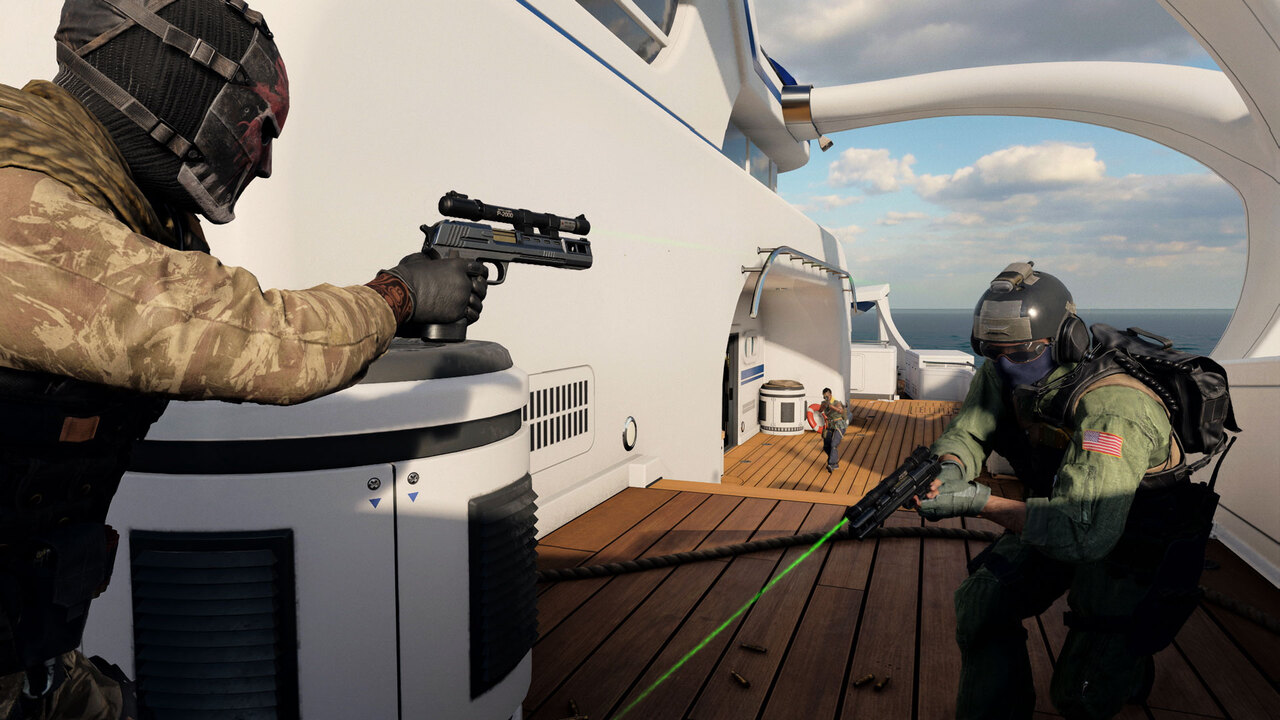 This year’s Call of Duty game has yet to be announced, but that hasn’t stopped people from looking further down the line.  Call of Duty 2022 rumors suggest that Infinity Ward will be handling the bulk of the development duties on next year’s game.    These details come from the job descriptions where the developer is looking to fill positions for single player, multiplayer, and cooperative content.

Activision obviously hasn’t shared any of this information, but it is expected that Infinity Ward be the on-deck developer for next year’s game.  What the setting will be for Call of Duty 2022 is anyone’s guess.  Call of Duty has seen a strong resurgence with the popularity of the Warzone game mode and Infinity Ward was a large part of that with the Modern Warfare reboot. The company is seeking a single player gameplay designer, a level designer who specializes in single player and coop content and a senior artificial intelligence engineer.

The series itself has been pinballing between eras for years.  Infinity Ward’s last two efforts were modern and futuristic.  Sledgehammer has done two World War era games.  And Treyarch has been pumping out sequels and prequels to the Black Ops series.  Given just how popular Modern Warfare was and has been over the course of the franchise that we see another game in this setting.  A reboot of the Modern Warfare 2 and a direct sequel to Modern Warfare 2019 is our official guess.

If you want to know more about Call of Duty 2022 check this site around this time next year.