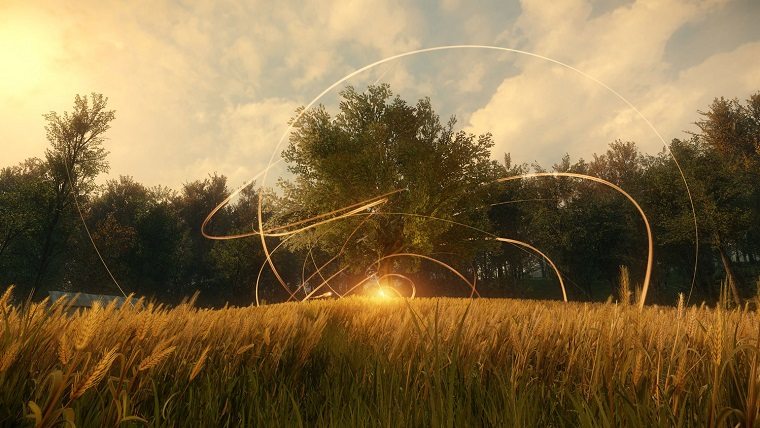 PlayStation 4’s first-person adventure game Everybody’s Gone to the Rapture is currently exclusive to the console, though more and more evidence is trickling out suggesting that the game will be making the jump to PC soon. Now we have even more evidence that seems to suggest that the game coming to PC is a sure bet.

Developer The Chinese Room had previously released notable titles such as Dear Esther and Amnesia: A Machine for Pigs. While Everybody’s Gone to the Rapture was generally well-received when it launched, it did garner quite a bit of criticism for being a “walking simulator.”

Everybody’s Gone to the Rapture originally launched for the PlayStation 4 in August 2015, though files spotted for a PC version of the game originally popped up last month. The developers have not yet commented on whether or not the game is actually coming to PC or not.