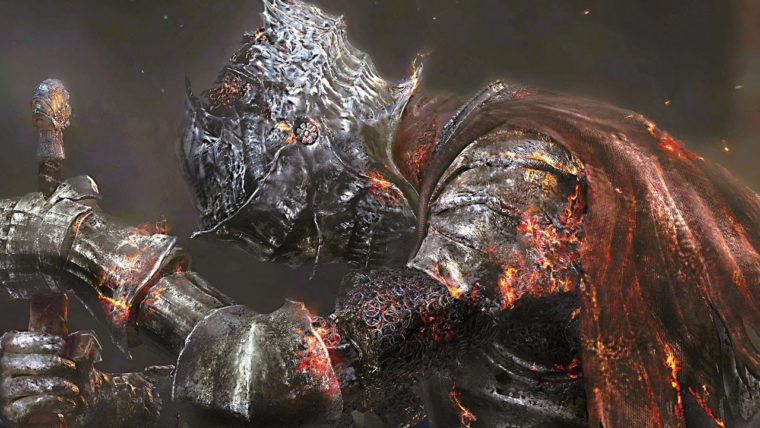 Some small new info has now been revealed for a couple of Dark Souls 3 strategy guides that will be out later this year.

Amazon has listed both the Collector’s Edition and standard game guides for Dark Souls 3. It is useful to buy the strategy guide as this game is sure to be as hard as its predecessors.

The standard guide is paperback and costs $24.99. It has 320 pages and will be out on April 12th, 2016. You also get access to the eGuide version of the book too. It is mobile friendly so it will be useful for a second screen experience.

As for the guide itself, it includes: Comprehensive area walkthrough with detailed maps — Including shortcuts and important Items. Detailed enemy information and boss strategies reveal weaknesses and provide tips, and tactics. Character build analysis and strategies for PVE and PVP gameplay and Weapon, armor, equipment, spell, and item data.

The Collector’s Edition includes all of the following but is a hardcover. It also has some other bonus content too, although this was not revealed yet. It is more expensive costing you $39.99. It still has the same April 12th, 2016 release date.

Dark Souls 3 will be released for the PC, PS4 and Xbox One. It has a worldwide release date of April 12th. The Japanese release date is March 24th.