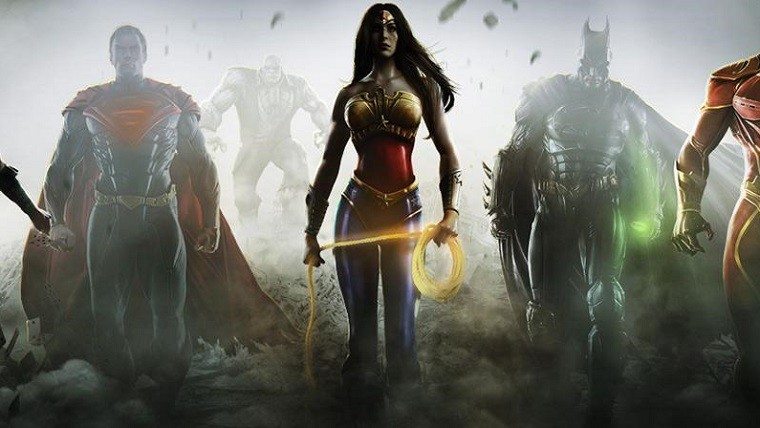 The Xbox One backwards compatible catalog keeps on growing this week, as now more games have been announced that will accompany the ones we got earlier in the week. This time we’re getting two more Xbox 360 games that will be playable on Xbox One, and they are Injustice: Gods Among Us and Haunted House.

The announcement was once again made by Major Nelson on Twitter, and if you already own either one of these games then the download for the Xbox One compatible versions should be waiting for you in your Xbox One library. Otherwise, Injustice: Gods Among Us is currently going for $20 and takes up 7.8 GB of space, whereas Haunted House is currently going for $5 and takes up 282.5 MB of space. Keep in mind that Injustice’s Ultimate Edition is disc-only, though it is nevertheless backwards compatible now.

As mentioned previously, these are just another two games added onto the ones we got earlier this week. The games we got then were The Elder Scrolls IV: Oblivion, Medal of Honor: Airborne and Trine 2. This definitely makes it one of the bigger weeks for the backwards catalog, as we’re now nearing 300 supported games since the backwards compatible program kicked off last year.

Despite it seeming like the process of these games becoming backwards compatible is easy, it has actually brought up continuous challenges at Microsoft. Major Nelson recently discussed the process of making games backwards compatible, and how each game needs to be tested multiple times from beginning to end in order to get the green light. One such example was with testing Forza Horizon, as when they went to make it backwards compatible there was no collision detection to stop players from driving through any obstacle. You can learn more about that by clicking right here.

Everything seems to be right on track with this program, however, as they stated earlier in the year that their goal is to have 300 games supported by the end of this year. If they keep up the pace that they’ve been on lately then meeting that goal should be no problem.