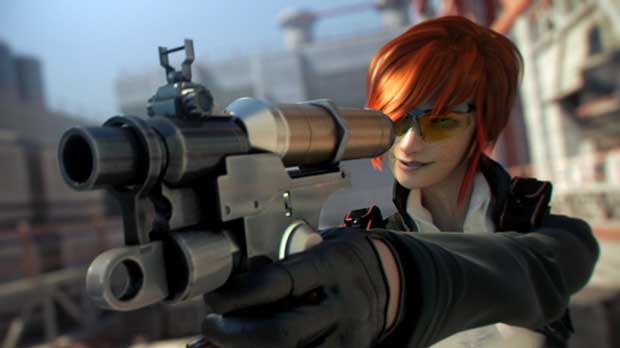 Resistance 3 which launched last year was arguably the best title of the trilogy, but apparently Insomniac is content with moving into the multiplatform development game.  The Resistance franchise will see continuation in the form of a PS Vita release scheduled for this year titled “Resistance: Burning Skies” by Nihilistic.

Revealed at E3 2011, the developer will be pushing out a new title called “Overstrike”.  The developer has been coy with the details about the scheduled 2012 multiplatform release.  Although we do know that the game takes place in the near future, telling the story of a group of special agents  with attitude.  Featuring four player cooperative play, Insomniac fans have one to lookout for in the forseeable future, but it’s not going to be Resistance related.