Get to know how Kingpin, Electro, Vulture and others fit into Insomniac's PS4 exclusive. 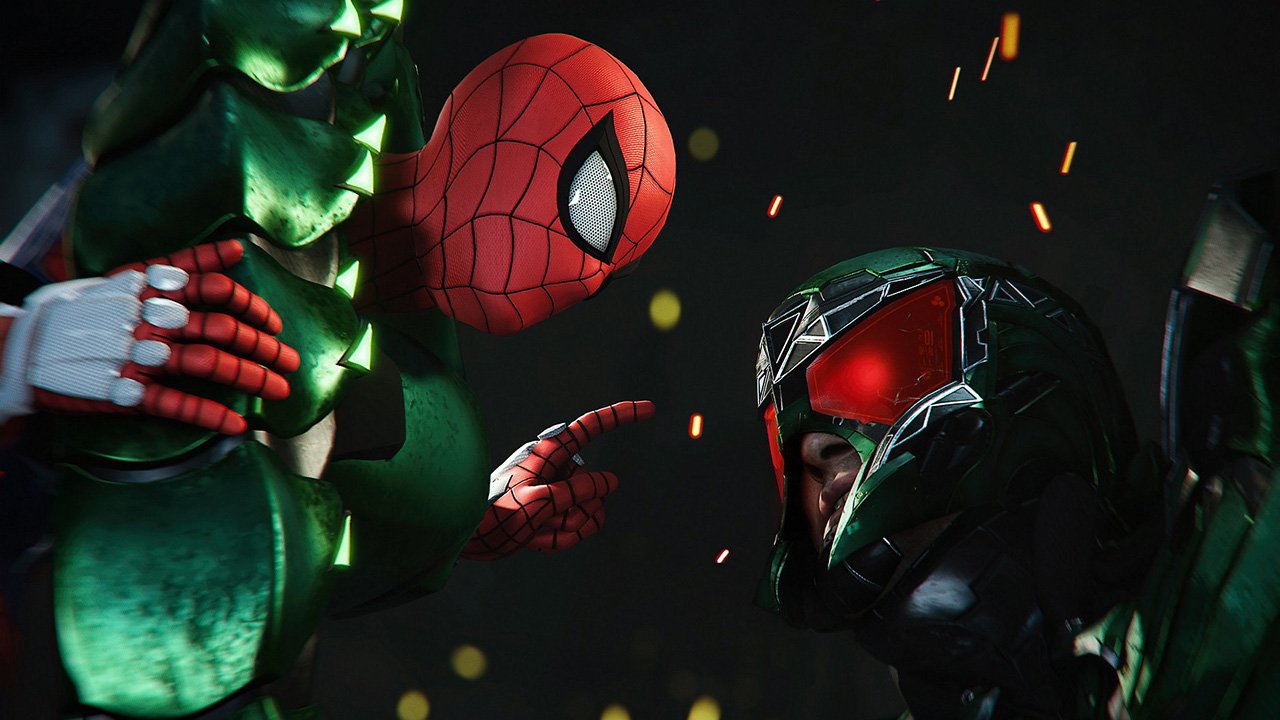 We already know a bunch about the villains you’ll face off with in Insomniac’s upcoming Spider-Man game for PS4. In fact, we’ve already fought against Shocker and seen a fight against Wilson Fisk (aka Kingpin).

If you head over to the PlayStation’s promotional site for the title, there’s a new “Meet the Villains” section, which, in true friendly neighborhoodness, lets you have a look at their wonderful faces and gather a little information about how they fit into the game and within other characters’ narratives. 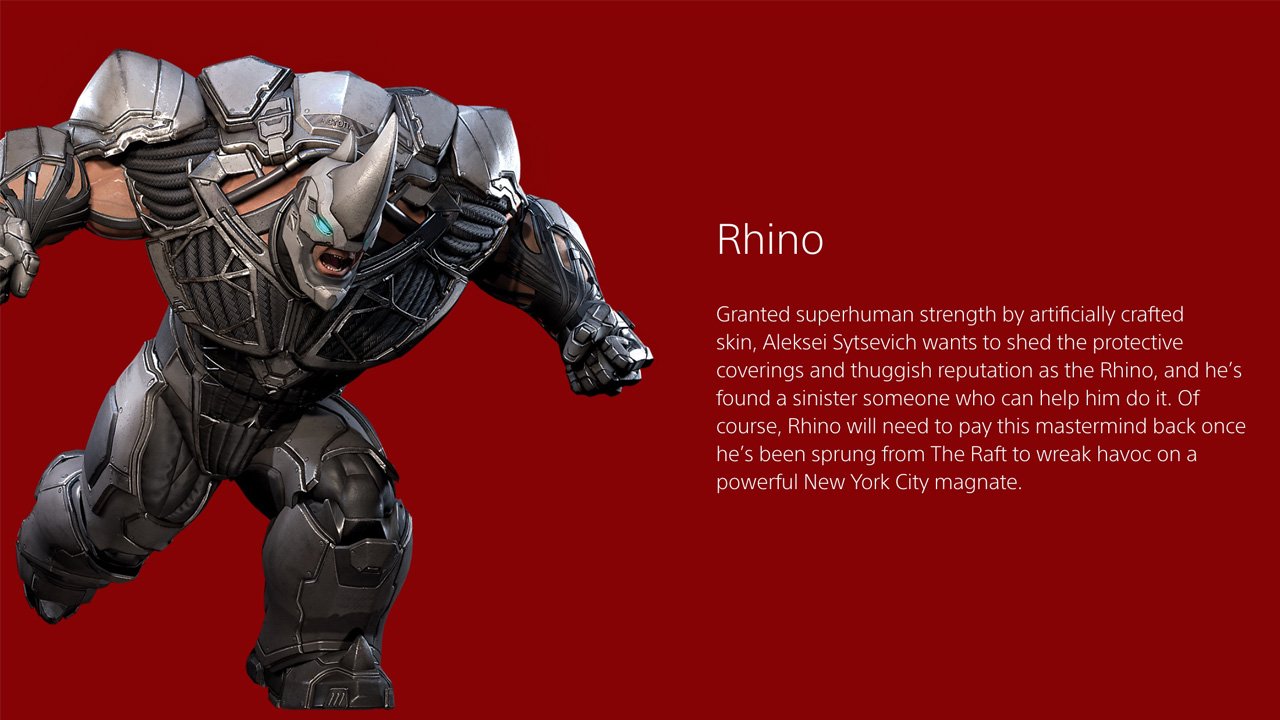 There are some interesting tidbits. Vulture, for example, has spinal cancer due to prolonged use of his winged rig, which is exactly what happens in the comics. It goes on to say that a “particularly sinister villain” has a plan to free from The Raft. In the comic book Toomes absorbs the life force of an android to be rid of the disease, so we will see what happens in Insomniac’s upcoming tale. It certainly suggests that the game might try and make us sympathize with the villain’s choices rather than simply painting the world in black and white.

As for The Raft, we know it is a prison off the coast of NY run by S.H.I.E.L.D. to incarcerate super-criminals. It shows up in the recent Avengers movies where it is used to hold Falcon, Scarlet Witch, Hawkeye and Ant-Man. In one of the earliest gameplay trailers we saw Electro release inmates from their cells, including Scorpion, Rhino and Vulture. We already knew from game trailers that The Raft,  The Avenger’s Tower and Doctor Strange’s Sanctum Sanctorum will appear in Marvel’s Spider-Man but this could suggest a more involved role.

In the comics, following the events of Spider-Island, where people started to gain Spider-Man’s powers and turned into spider creatures, Spider-Man took the old prison to become his new headquarters.

There’s still a lot we don’t know and many routes Insomniac could take. We’ll just have to hang on until September 7th to find out.