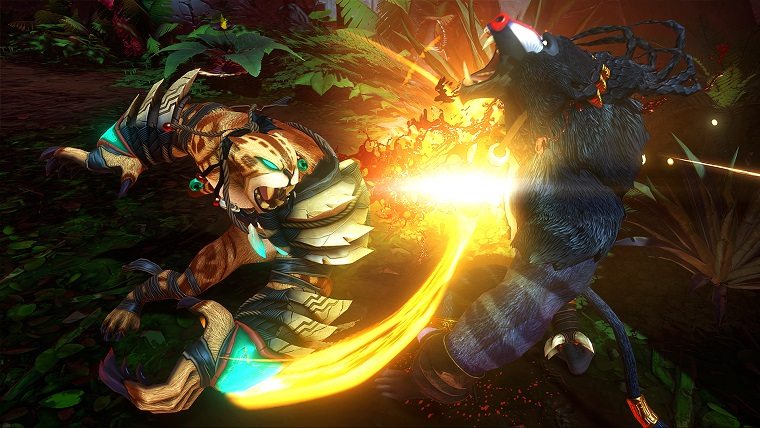 Developer Insomniac Games is definitely taking the Oculus Rift seriously, as they have just revealed that they are working on two more games that will be exclusive to the virtual reality platform. They are called The Unspoken and Feral Rites, with both of the games set to release by the end of this year.

A lot of information was revealed for Feral Rites, with Insomniac describing it as a cross between the exploration of the Legend of Zelda series and the brutal combat of the God of War series. They said the following about the idea for the game:

They go on to discuss shaking up their usual formula, saying “Everybody says Insomniac is known for crazy weapons. And that’s totally true and we’re thankful to be known for something, especially that, but we don’t want to give you the same experience over and over again. So the first rule that we had with the game was ‘no weapons’. You’re probably saying ‘that’s suicide’ and that’s what makes things exciting!”

Much more information regarding both The Unknown and Feral Rites is expected to be coming soon, so be sure to stay tuned for that. You can also check out the teaser trailer for Feral Rites below.