The latest news in the world of video games at Attack of the Fanboy
January 3rd, 2018 by William Schwartz 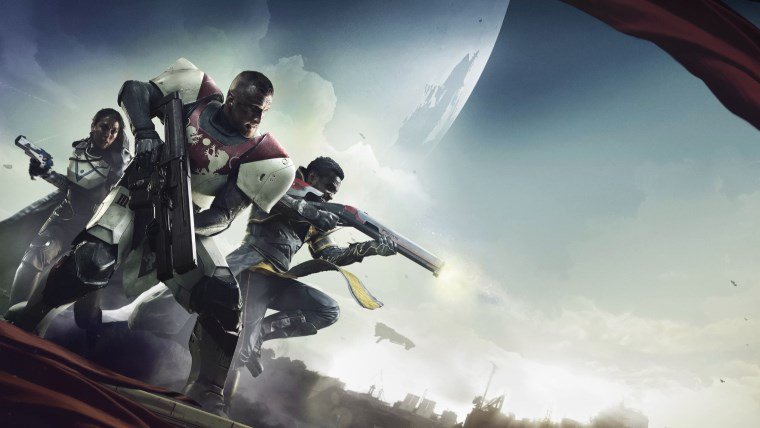 The latest hotfix for Destiny 2 was recently released by Bungie.  In it, the developers are restoring access to a couple of things that got gated behind the Curse of Osiris downloadable content which was released last month.

Both Iron Banner and Faction Rallies will be available for players who do not own Curse of Osiris when they are available as Live Events for the game.

It’s unclear if Bungie made any other under the hood changes to Destiny 2 with this update.  The game was recently down for multiple hours to release this Hotfix.  The patch notes say that these are the only two changes.

Following the holiday, Bungie is apparently back at work on Destiny 2.   This is a good thing.  Just before the holidays Bungie’s Player Support team said that the developers will be looking at numerous aspects of the game and ways to improve it for players.

This first patch of the new year may be small, but a list of items Bungie is actively looking at improving could make Destiny 2 significantly better in 2018 if they listen to player feedback as they’ve suggested.