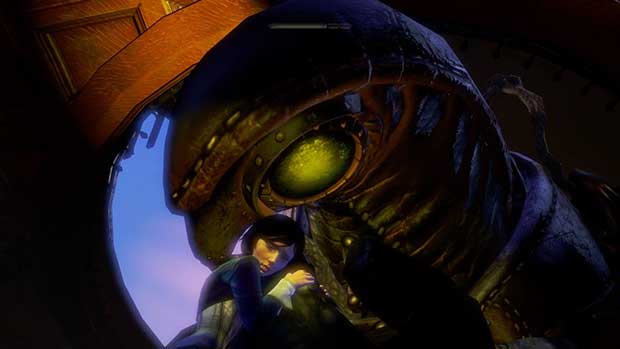 As the impending release of Bioshock Infinite nears, we’re getting more and more detail about the highly anticipated title from Irrational Games.  Ken Levine has been vocal about the game as of late, and this most recent quote should be somewhat reassuring to fans of the original.

Apparently, there has been significant thought put into the way that Bioshock Infinite ends, and “it’s like nothing you’ve actually experienced in a a video game before.”

“I think the plot actually gets more interesting as it goes on…the end of the game, I’m not going to say anything specific about it, I will say that I can’t tell whether people will like it or not like it. I can say that it’s something we’re incredibly proud of, and it’s like nothing you’ve actually experience in a video game before. It’s quite unique and quite particular to this world, these characters and this franchise,” the game’s director told Outside Xbox.

The original Bioshock had an ending that was a bit of a sticking point for some, which felt out of place in the context of the narrative that was laid out ahead of its reveal.  Levine told Kotaku all the way back in 2008 that the ending of the original was due to a “miscalculation” on his part.  It doesn’t look like he’ll be making the same mistakes again.

Bioshock Infinite is scheduled for a March 26th release on the Xbox 360, PlayStation 3, and PC.