Is Dark Souls getting DLC? 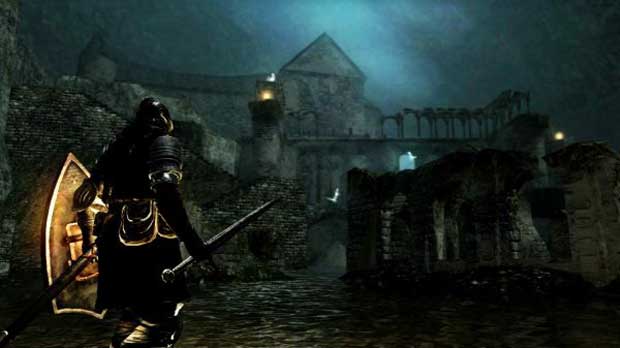 According to a recent rumor, that answer would be yes, although nothing has been confirmed by Namco at this time.  The rumor originating at EGM calls for “some form of expanded content” in the near future from From Software, as soon as the first quarter of this year.  EGM says the content is wrapping up development and points to recent trademark filings as possible names for the content.

The company recently filed for the Japanese name “Yami no Mori” which translates to “Forest of Darkness”.  Sounds of appropriate.  Actually the only thing more appropriate would be forest of ass kickery, or better yet, swift kick to the testicles act 45.

Namco has neither confirmed nor denied any content coming to Dark Souls.   Recently PC gamers have begun petitioning From Software to bring Dark Souls to the platform.