Is Fortnite Crew Worth It?

Find out if Fornite Crew is worth your $11.99 for the month of May! 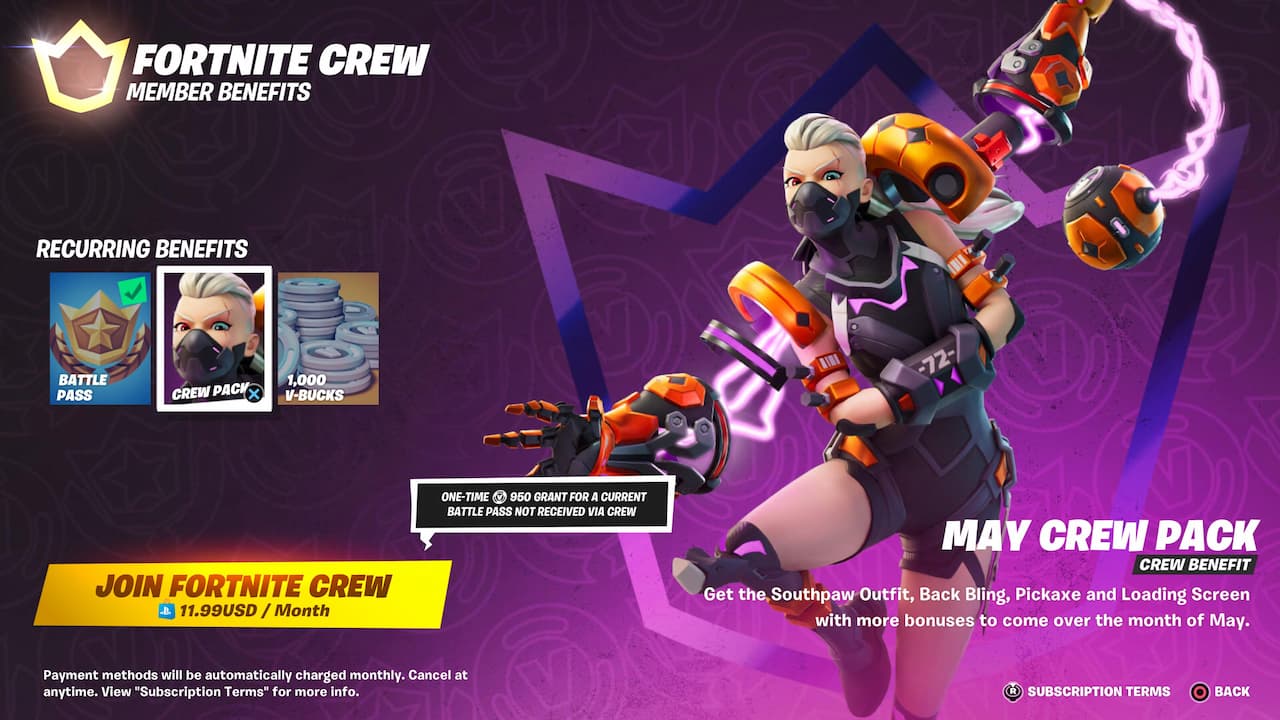 As a new month begins, you’ll find a new Crew Pack within the world of Fortnite. If you’re an avid fan of Fortnite, you’ll find a killer deal waiting for you, but if you’re still new to the game, you may be wondering if it’s worth your time and money.

That’s where we come into play, as we will go into detail about everything that you receive in the pack, the benefits, and if it’s worth your $11.99 per month. Let’s drop off of the Battle Bus, and get right into this one! 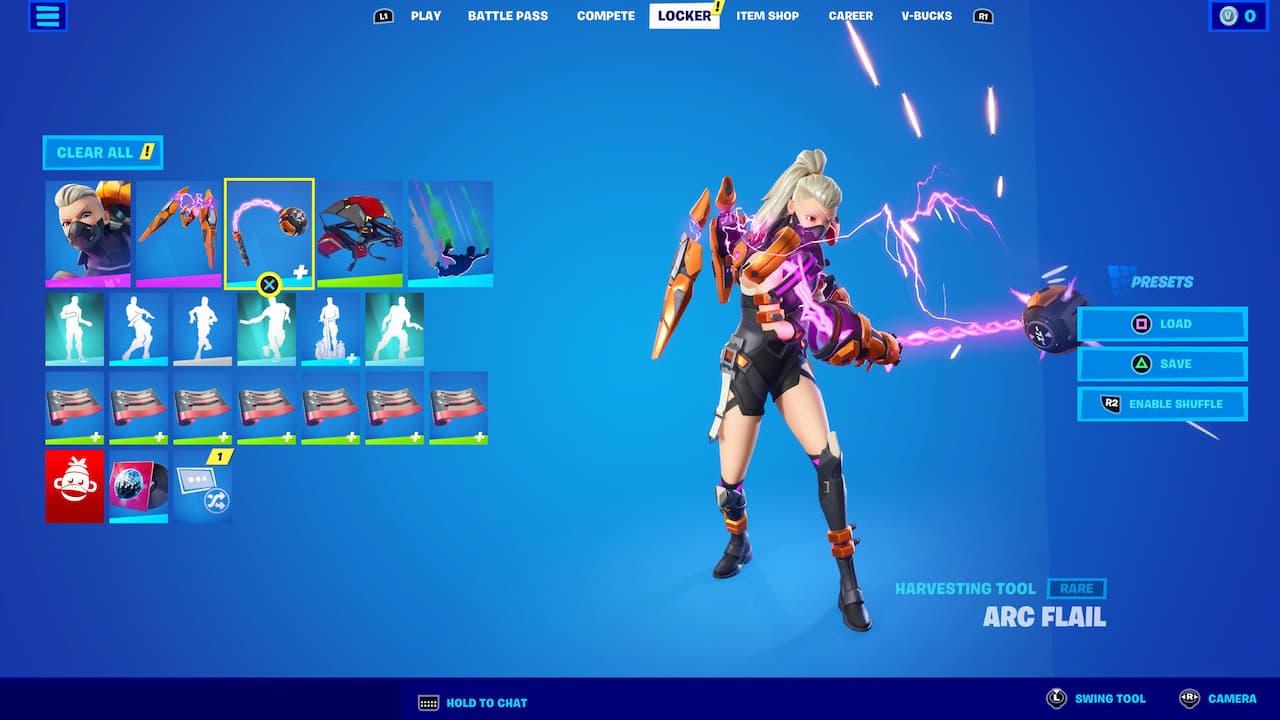 So, let’s go into a bit of detail about what Fortnite Crew has to offer.

And with the end of Chapter 3, Season 2 approaching fairly rapidly, you’ll be able to secure essentially two Battle Passes if you sign up after May 5th. You’ll only have about 30 days to chip through the current Battle Pass, but getting two for the price of one doesn’t like a bad deal at all.

Now, let’s go into the finer details of this month’s character: Southpaw. Busting out of the gate this month is Southpaw, the newest addition to the Fortnite Crew skin lineup. You’ll find a character that oozes style and utilizes a pretty unique setup since she doesn’t use her hands to do her fighting for her. Using some form of mechanical arms, mixed with kinetic power, you’ll see Southpaw keeps her hands and arms out of the action. It’s a really unique skin, and we could see this becoming a fan favorite in the future.

You’ll also receive a few cosmetics, including some Back Bling to complement her robotic arms called Counterpunch, a new Harvesting Tool called the Arc Flail, which also utilizes the kinetic energy, and a new loading screen to help pad out the time between matches with some great art on it.

May’s Fortnite Crew Pack is shaping up to be one of the best that they’ve put out and shows that Epic Games are paying attention to fan feedback and criticism, since many people were not pleased with April’s offerings. Plus, if you purchase this after May 5th, you’ll reap the benefit of two battle passes, get some free V-Bucks, and a great new skin. Especially for May, Fortnite Crew is worth your time.

Attack of the Fanboy / GAME NEWS / Is Fortnite Crew Worth It?