Is Nintendo Teasing a Super Mario Sunshine Remake or Sequel? 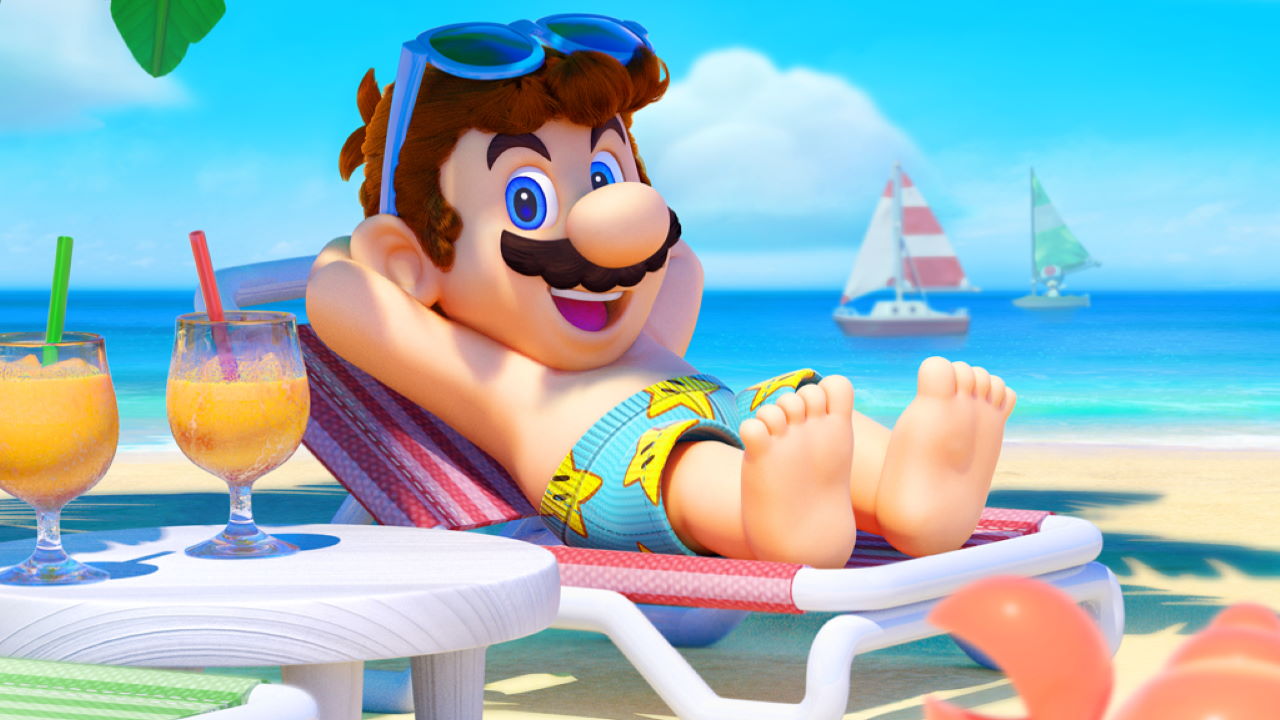 Nintendo has caused quite a bit of stir across the internet thanks to one simple tweet. Featuring Mario relaxing on a beach with the tagline “stay cool, Mario!” the tweet might seem simple and innocent to the passive observer. But to the speculation hungry internet it’s a coded way to bring players back to the days of the Gamecube. That was the last time Mario spent a significant amount of time on the beach in Super Mario Sunshine. So, is Nintendo teasing a Super Mario Sunshine remake or sequel?

Without E3 it seems like gamers are searching for any sign of a big announcement, so everything like this gets blown out of proportion. However, that doesn’t mean everyone is wrong here. The tweet is clearly hinting at something, coming out of seemingly nowhere and not alluding to anything on the current release schedule. And we already have some pretty heavy rumors that Nintendo is working on a set of big remakes for Mario’s 35th anniversary, with Sunshine possibly included. A sequel seems far less likely, with few main Mario titles receiving a direct continuation.

Super Mario Sunshine wasn’t Mario’s most well received entry in the main series, but has quickly become a cult favorite amongst fans. Featuring large, open worlds to explore in search of Shines, the game plays similar to Super Mario Odyssey and Super Mario 64 as opposed to the Galaxy releases on Wii. It’s tropical island setting made for less unique environments but gave the game its own charm in many ways. This has led to many fans hoping for a return to Isle Delfino, so hopefully this tweet is hinting at something coming soon.

You can check out the tweet right here along with all the fan speculation replies. This isn’t even the first time Nintendo has caused this sort of frenzy around the summer, with a similar tweet last year. Not much came of that one, but the rumors surrounding a potential Super Mario Sunshine remake or sequel have only grown since, so anything is possible.