Is Spelunky Coming to Nintendo Switch? 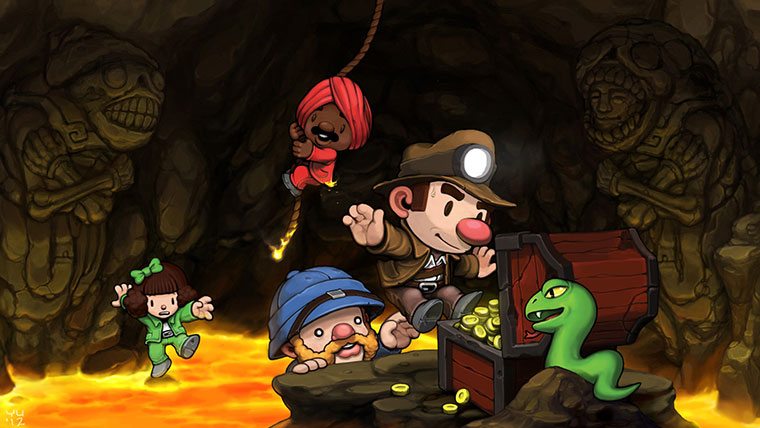 Spelunky, a game that sparked a genre of its own in recent years, might be coming to the Nintendo Switch.  That’s according to a recent tweet from Derek Yu and Mossmouth Games.  While it’s far from confirmed at this point, Yu has seemingly been getting a lot of request to bring the classic to the console.

And why not?  Spelunky on the Nintendo Switch seems like a perfect fit.  The portability of the Nintendo Switch combined with the bite-sized gameplay of Mossmouth’s Rogue-like.. it’s a match made in heaven.  My favorite version of the game was on the PlayStation Vita for these reasons alone, but will Yu and Mossmouth do it?  It sounds like they want to.

According to Yu, “Getting lots of requests for Spelunky on Switch! I have a Switch, it’s awesome.  Definitely want to put something on it,” says the game’s creator.

While this could just be Yu replying to the many tweets he probably gets on a daily basis to put Spelunky on this console or that console, it’s still looking like a possibility.

Like Minecraft, Spelunky is one of those games that seems to find an audience on whatever platform it arrives on.