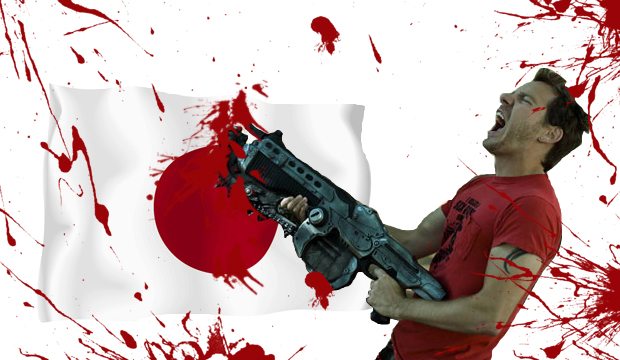 It looks like the team at Epic Games has won over the hearts of Famitsu editors with Gears of War 3, according to Andria Sang.  The recently released third person shooter managed to get three out of four perfect scores in the publication.  The third reviewer, obviously blind, gave it a nine out of ten.

And why not?  Gears of War has the over -the-toppedness that Japanese gamers should be completely enamored with at this point.  This could be big news for Xbox 360 in Japan.  The console which has been struggling in recent months could see a pop with the editors of one of Japan’s largest publications gushing over what is now the epitome of Western gaming.

Gears of War 3 launched just two days ago, exclusively on the Xbox 360.  The game is one of the highest ranking games of the year according to critics everywhere, and largely regarded as the best Gears of War game of the series.