Japan a second tier country for Xbox One launch 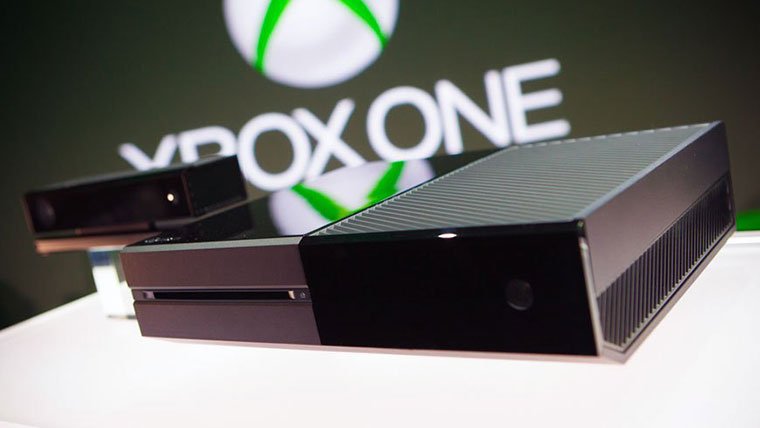 Microsoft will definitely be launching the Xbox One in Japan, but the country will be part of a second tier release of the console. In a recent interview, a Microsoft Japan executive explained that this second wave launch for the system will follow the Xbox One releases in North America and Europe.

“For the launch of Xbox One Japan is a Tier 2 country and not a Tier 1 country, so it’ll come with the second wave, that will be delayed a little bit compared to North America.”

Microsoft has recently been confirmed as an exhibitor at Tokyo Game Show, a convention that they’ve recently been absent from. The struggles the Xbox brand has seen in Japan have been widely reported. The Xbox 360 just never gained traction with Japanese consumers in the way that native brands like PlayStation and Nintendo have.

Just when will the Xbox One launch in Japan? According to the Japanese exec, the launch “won’t be delayed too much from the North American release”.