Japan getting behind the Xbox One ahead of September release 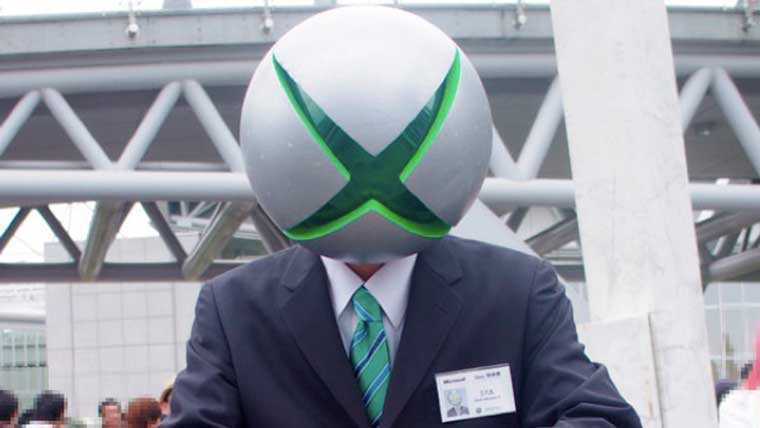 Microsoft plans to release a number of popular exclusive Xbox One titles for the console. A report from Famitsu reveals Forza 5, Kinect Sports Rivals, Sunset Overdrive, Ryse: Son of Rome, Dead Rising 3, and Halo 5 will all reach Japan at some point.

The Japanese publication reports that over 40 companies will step up to make content for Xbox One owners — this includes the likes of Bandai Namco, CyberConnect2, Level-5, Square Enix, Capcom and others, like the usual suspects EA, Ubisoft, Bethesda and others.

The massive amount of developer support for the Xbox One’s Japanese audience is a little surprising. Considering the extent to which the Xbox 360 struggled in Japan over the last few years, we’re still surprised that it’s launching there at all.