Xbox 360 being phased out by Japan’s retailers 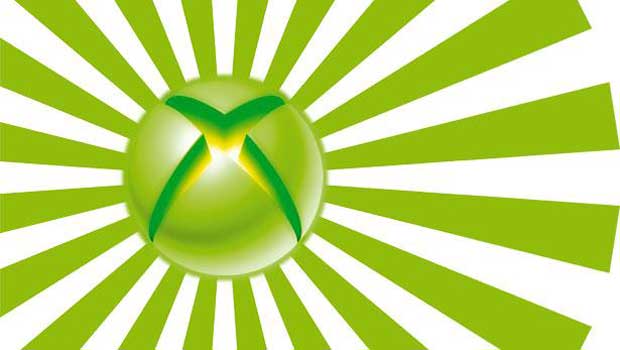 According to recent reports, Japanese retailers are looking to phase out the Xbox 360 from their inventories stemming from lackluster sales of the console in 2011.  It’s been a rough five years for Microsoft in Japan, the console has sold around 1.5 million units in its five year life span which is paltry in comparison to its competitors.  2011 has been even worse, with little to no “Kinect Effect” helping the console in the country, sales have been down drastically, and its forcing retailers to re-analyze their shelf space.

Edge Magazine reports that some of Japan’s largest retailers like Geo and Denki are looking to liquidate all hardware and software at a significant discount in an attempt to scale back their exposure to the Xbox brand.  These significant discounts would be an even great cut to the supply of Xbox merchandise that already sells at a discount to its competitors.

While recent numbers have shown that Microsoft has seen great success in its domestic market, it has had a tough time cracking into the Japanese market, and they might be pulling out for good if retailers won’t stock their goods.  At the time of this post, no official word has come in from Microsoft about the retail squabbles in Japan.