The latest news in the world of video games at Attack of the Fanboy
November 23rd, 2010 by William Schwartz 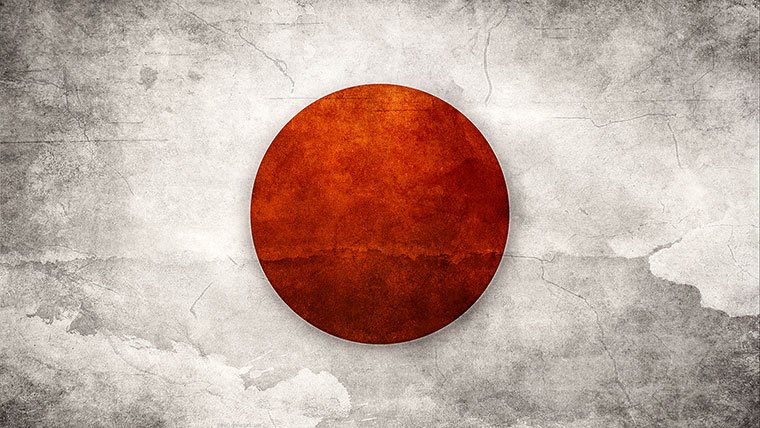 1up reported that a merchnadiser for one of Japan’s largest retailers (or epic international troll), Taketo Matsuo, described Kinect as selling “one-fourth” of the number of units that PlayStation’s Move controller is.

This isn’t hugely unexpected.  Microsoft has had a very hard time catching on in Japan in general.  Being an American company in an industry that has been dominated by Japanese companies over the years, perhaps it’s an issue of loyalty to the companies that are closer to home like Nintendo and Sony.

Regardless, no matter how many scantily clad Japanese models they line-up for the next Tokyo Games Show, it appears that the Kinect and Xbox are doomed to fail in the land of the rising sun.