Japanese Government Says No to PSN 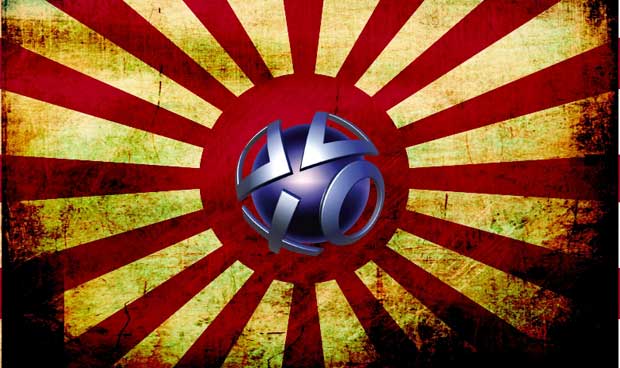 The PlayStation Network may be getting about its merry way across the globe, but Japanese gamers are still without the PSN online service.  The Japanese government is refusing to allow Sony to turn things back on for reasons of safety.  Recent reports suggest that the network’s new security features aren’t 100% functional at this point.

Sony is said to be in negotiations with Japanese law makers to get the service up and running, as well as the ongoing restoration of services across the board for the network.  Sony stated earlier that it would be implementing new systems and features to the network in phases with a full resumption of its services to be completed before May 31st.