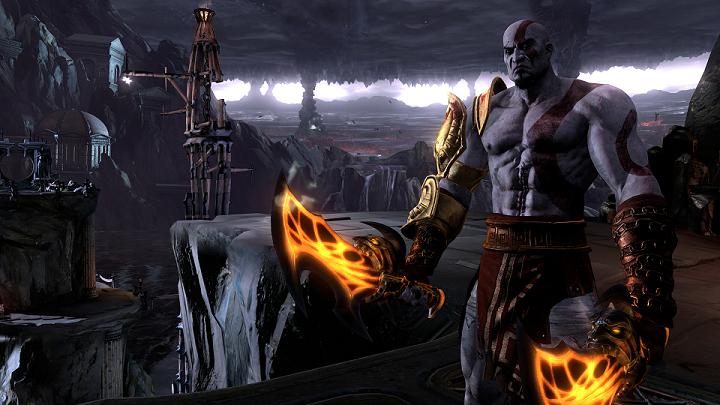 Sony Santa Monica has listed some job listings for God of War 4 that gives us descriptions on their aims for the game.

There’s currently a job listing for an Animator at Sony Santa Monica. The person will be working towards God of Wars 4 on PS4. The animator will have to push the boundaries of the PS4 console. Sony Santa Monica wants the game to “set the PS4 apart from the rest!” The animator also has to breathe “life into the performances of our characters and game world” as well.

The Senior Animator also has a big responsibility for God of War 4 on PS4. This person has a similar job to the other animator as this person has to “create characters that are visually stunning”. There seems to be a big aim to make the character models more lifelike. The person also has to make models that are “suitable for next-generation console development”. In other words, the graphics have to look good for PS4 standards.

Lastly, Sony Santa Monica needs a Game Designer for God of War 4 on PS4. This candidate will have to focus on “character & boss design” as well as gameplay features and other things like player progression, items, abilities and more.

It’s unknown when we will hear any official news about God of War 4 on PS4. Hopefully something is announced at E3. For now, gamers can just wait for God of War 3 on PS4 this Summer.