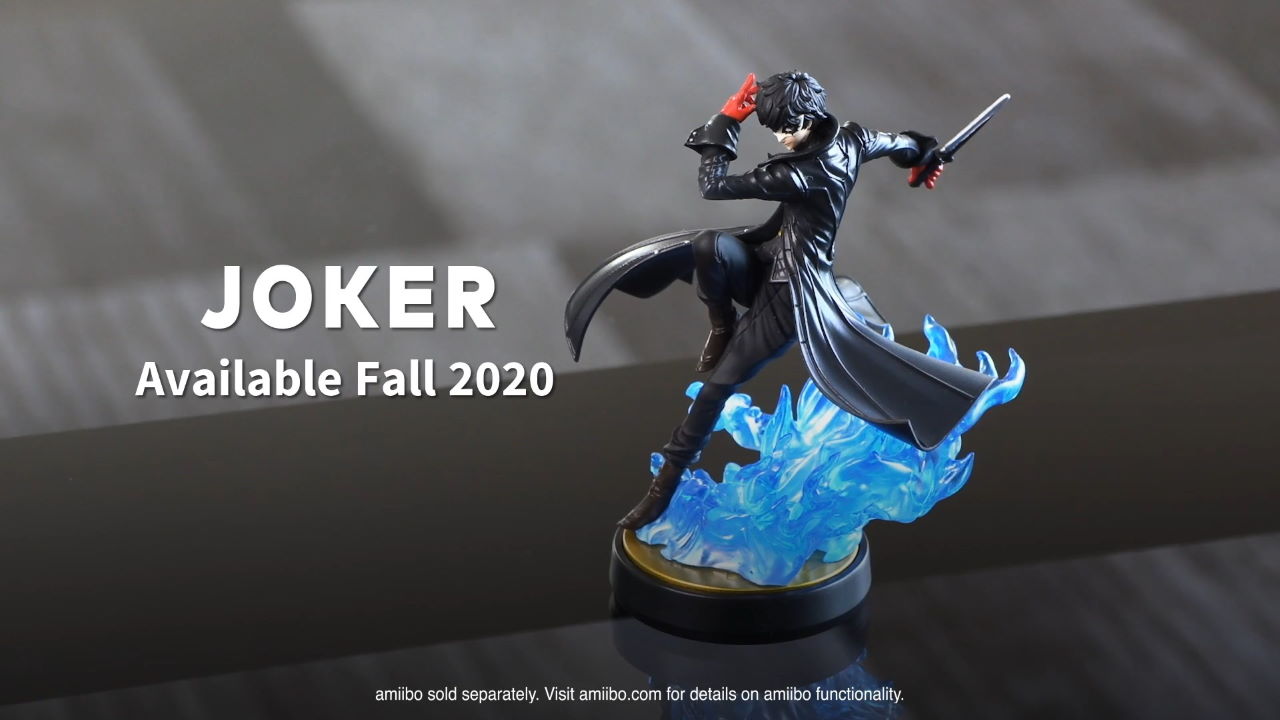 Ever since Super Smash Bros. for Wii U the series has been intrinsically tied to amiibo, with Nintendo releasing a collectible figure for every fighter in the main game. DLC combatants have lagged behind quite a bit though, and recently the company seemed to go dark on this front. While we all knew Joker and Hero would eventually get their own amiibo figures, there wasn’t much being announced. That changed this morning during the ARMS fighter reveal stream with the announcement of release windows for both Joker and Hero amiibo.

Both Joker and Hero amiibo figures will arrive in Fall 2020, though Mr. Sakurai didn’t get any closer to a firm release date than that. Still, this is huge news for amiibo fans who have been waiting months for any scrap of info. And along with the announcement came reveals of what the two figures will look like. You can see Joker above and Hero below. 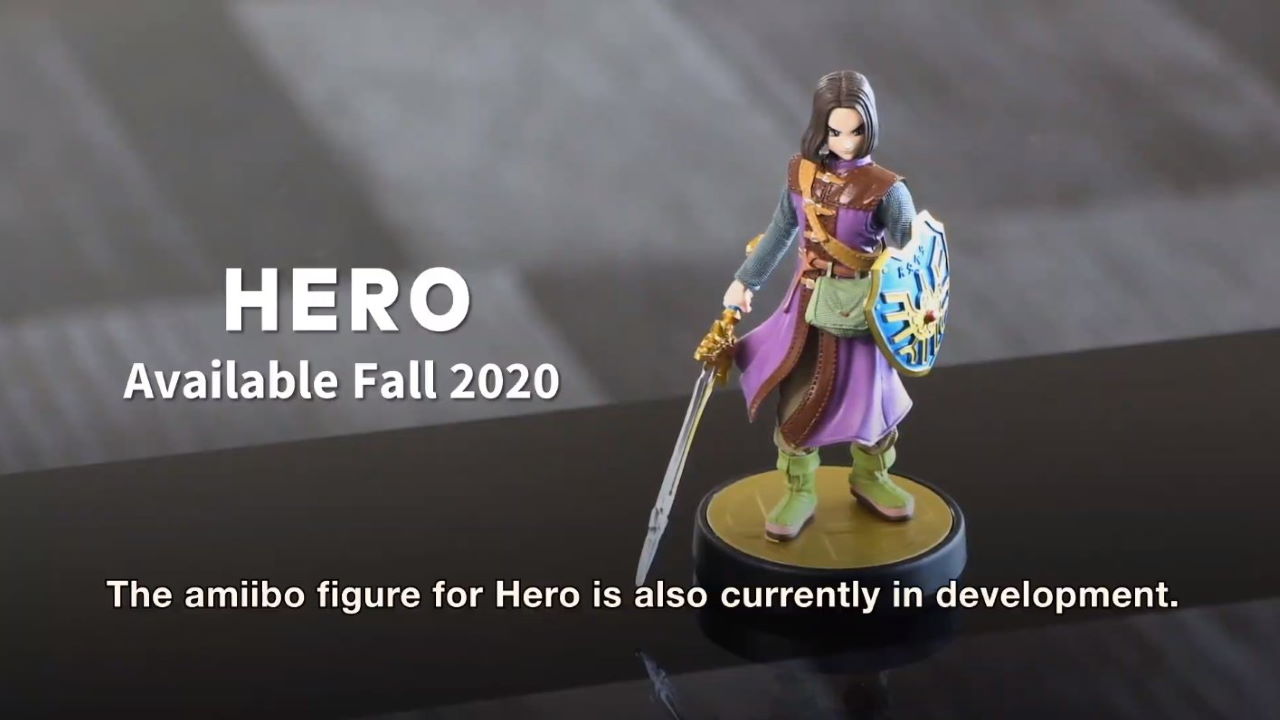 Mr. Sakurai also seemed to tease that we could see more alternative versions of certain characters. Musing about how hard it was to get an amiibo for every fighter from the base game, he lamented at certain characters, such as Zelda and Ganondorf, feature older designs than what’s seen in Super Smash Bros. Ultimate. Could new versions be coming with updated looks? We’ll just have to wait and see.