Just Cause 3 Has Gone Gold 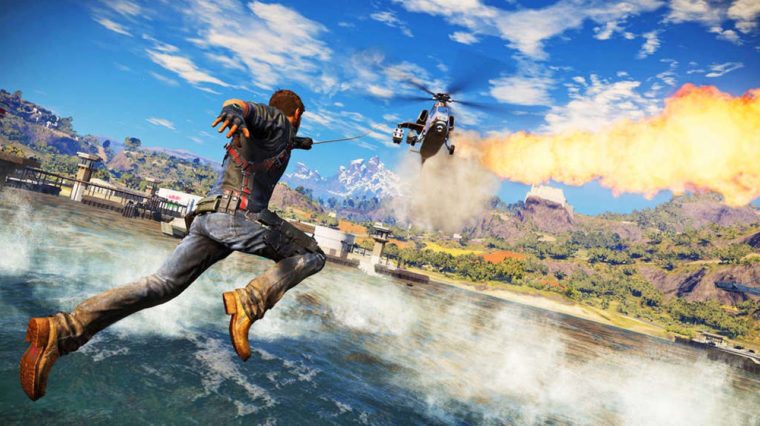 Founder of Avalanche Studios, Christofer Sundberg, tweeted: #JustCause3 is….. GOLD today!! Awesome work to our team taking this creation of ours and have evolved it with excellence! #RicoWasHere

Going gold basically means development for a game has all been finished. This means Just Cause 3 won’t be delayed and is now ready to ship to customers on December 1st. However, the developers might now focus on updates, patches or any DLC that the game might need in the near future.

Still, finishing a game over a month away from release is a good sign. It appears Avalanche Studios managed their time well. It’s possible they chose the December release date to try and avoid the big hitters that usually come out in late October and November.

The 2015 Holiday season is competitive this year with Fallout 4, Halo 5: Guardians, Rise of the Tomb Raider and Star Wars Battlefront. This does not include popular annual franchise releases like Call of Duty and Assassin’s Creed too.

The only major game Just Cause 3 has to compete with on December 1st is Tom Clancy’s Rainbow Six Siege. The latter has no proper story mode, so single player fans will have no problem just picking up Just Cause 3 over Rainbow Six.