Just Cause 3: Xbox One & PS4 Treated Equally in Development

The latest news in the world of video games at Attack of the Fanboy
August 6th, 2015 by William Schwartz 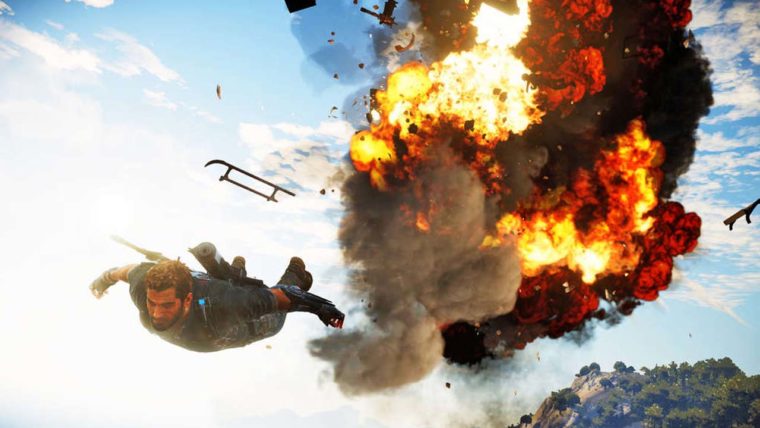 The PlayStation 4 and Xbox One platforms are apparently getting equal treatment in the development of Just Cause 3.  A recent report from VG247 out of a meeting with Avalanche suggested otherwise.

Just a few days ago at Microsoft’s Gamescom Media Briefing, a new video was shown for Just Cause 3 that demonstrates even more destruction and mayhem found in the open world title.  While it’s probably easy money to bet that the PC version of the game will have the most to offer when it comes to graphics, the Xbox One version isn’t looking bad at all — that is, assuming that the trailer showed during the showcase was indeed footage from an Xbox One console.

One of the most anticipated titles of 2015, Just Cause 3 is set to arrive on Xbox One, PS4, and PC later this year.