Kano May Have Been Revealed For Mortal Kombat X Already 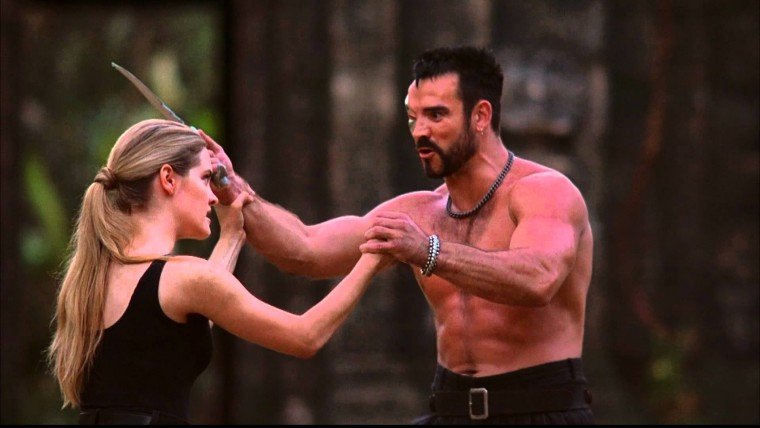 Kano may have been leaked prematurely as a playable fighter in Mortal Kombat X ahead of the official announcement.

EventHubs managed to grab a few scanned images of Kano in Mortal Kombat X from a German gaming magazine. As you can see in the images on the website, it’a clearly Kano as only he has the iconic metallic eye. It also shows another image of Kano delivering a “flying knee”.

Kano was also a playable fighter in 2011’s Mortal Kombat video game. This is a sign NetherRealm Studios is planning to include both classic and new characters for Mortal Kombat X. New fighters are cool, but many fans do love seeing the classic fighters too. It will be interesting to see how many classic fighters make a return since most of them died in the previous game.

It’s possible this leak is true as Gamecom is held in Germany later this month. This German magazine may have leaked this Mortal Kombat X news a little bit too early. Ed Boon on twitter today chose not to confirm or deny the leak of Kano. This is a good sign the leak is true since the creator for the game has chosen not to speak on it just yet.