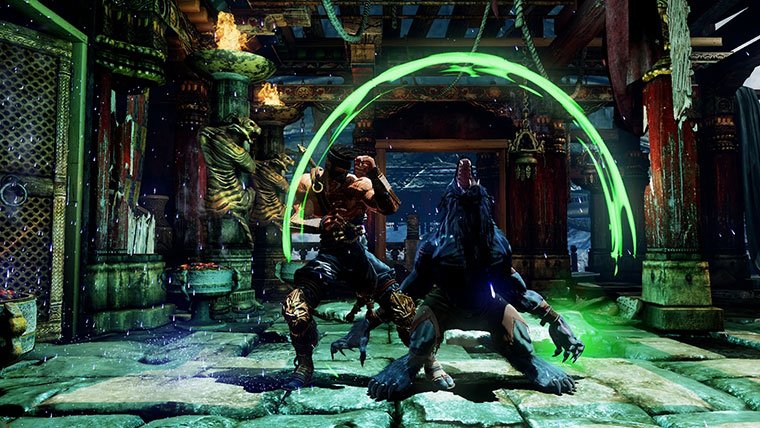 Killer Instinct, the downloadable Xbox One fighting game that will be available Day One, has just revealed its pricing structure. As has been discussed before, the game is “free-to-play”, as in you can download the game for free and get one character to play around with, Jago. The rest of the characters, currently 6 available at launch and 2 post-launch (total of 9 characters including Jago) will be sold at $4.99 a piece. However, Microsoft has also revealed the Combo Breaker Pack. This pack, sold for $19.99, allows the buyer access to all characters available at launch and post-launch. There is also the Ultra Edition, sold for $39.99 or £34.99, that allows access to all the characters along with the original costumes, accessories and a copy of the original Killer Instinct.

However, Microsoft and Double Helix, developers of Killer Instinct, have also indicated that they are looking into adding  a “second season” of characters. According to Ken Lobb, creative director, in an interview with IGN, “The idea is, we’ll have season two. Go out a year-ish, and just repeat the whole thing. It’s one game. So you can cherry pick from season two and play with season one, so it’s one ecosystem. It’s not sharded. In an ideal world, this happens all the time, we give you new stuff that fits into one game.” When asked, Ken indicated the post-launch characters would arrive around “February, March” at which point the story mode would also be available.  Also according to Ken, Killer Instinct will never cost more than $20.00 for Season One. The game will heavily discount characters to “top off” so the maximum you are paying is $20.00.