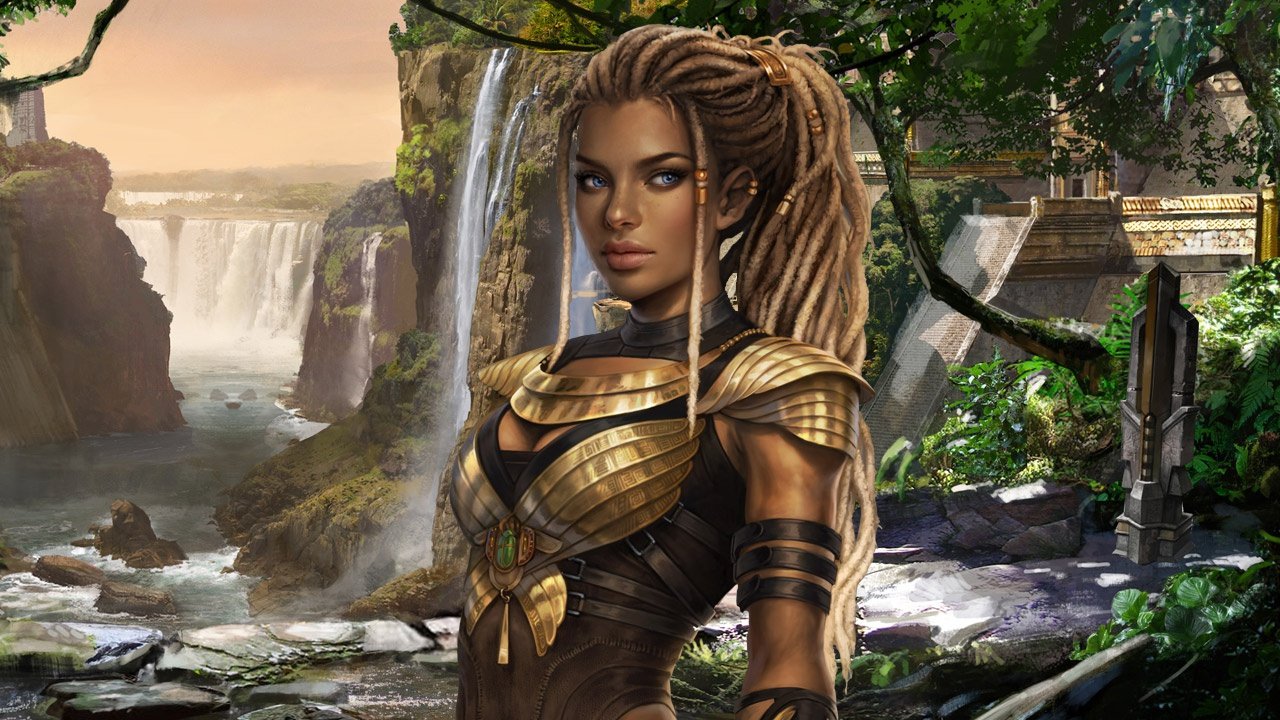 Killer Instinct was one of Xbox One’s killer launch titles and it utilized the recent fighting game trend of paying on per character basis. It looks like that won’t change with Killer Instinct Season 2.