Killzone 3 will learn from its mistakes 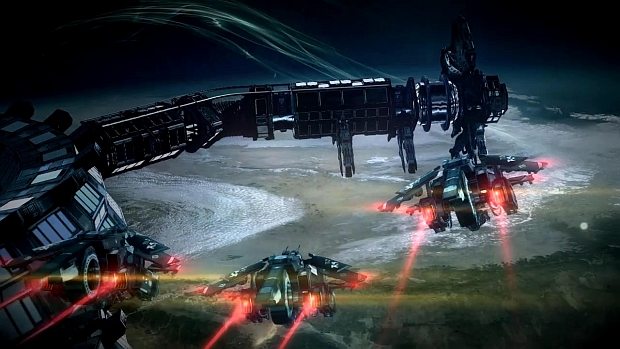 When Killzone 3 releases next month you can expect to find some major improvements from Killzone 2. A recent interview with EDGE magazine reveals some of these tweaks that you should be expecting when the game hits retailers in mid February. Mathijs de Jonge, the director for the game, claims that the game will hava a more “fluid” feel to it.  Which means much less stuttering than it’s predecessor.

The director had this to say: “we were still tweaking and checking framerate, I checked this game back-to-back with Killzone 2 and have to say that it plays so much more fluidly,” he tells Edge magazine. “Also, the adjustments we made to lean-and-peek — you can actually slide into cover now, vault over, brutally melee your enemies — it feels more fluid, stutters less. There’s fewer points of irritation.”

Herman Hulst also took the opportunity to reaffirm what much of the video and imagery confirm, Killzone 3 will have diverse and beautiful settings.  “We’re going from the Helghast interpretation of jungle to very Killzone-esque scrapyards, and at the end we go into space. It’s a big departure from Killzone 2, where the first five levels were all urban settings.”

I’m sold.  Can we has early please?

Home / Game News / Killzone 3 will learn from its mistakes