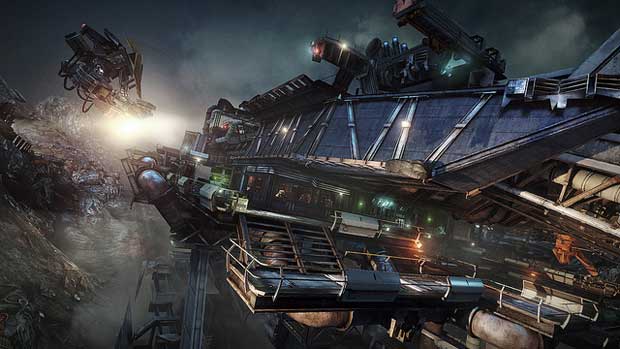 This week, Killzone 3 saw its third piece of DLC released for the game with “From the Ashes”, and to commemorate the release, the game will host an unprecedented Triple XP Weekend.  From Friday June 24th to Monday June 27th all XP earned in Killzone 3 multiplayer will net you triple the points.  So regardless of if you’re just looking to check out the new maps of the “From the Ashes” pack or are a grizzled Helghan Warrior, you’ll be earning a ton of extra credits.

If you haven’t had the opportunity to get into any of the three DLC packs that have been released since launch, Sony has also release a DLC bundle pack which will get you all three of the available content packs.  You can pick up “The Retro Pack”, “Steel Rain”, and “From The Ashes” eight new maps in all for just $9.99.