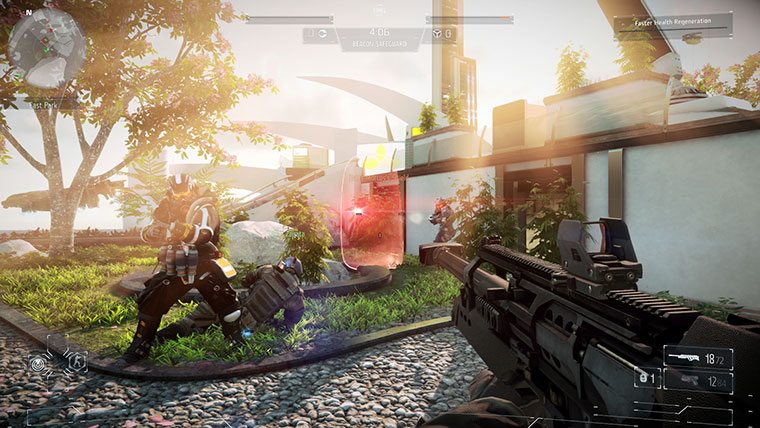 Sony’s PlayStation 4 launch lineup has thinned considerably with the unfortunate departure of Driveclub and Watch Dogs from the next-generation launch roster. But fans of the upcoming Sony platform can rest assured that Killzone Shadow Fall will be available when Sony’s new box drops on November 15.

With developers Guerrilla Games claiming that texture resolution has quadrupled since the PlayStation 4’s announcement in February, Killzone Shadow Fall should be a great looking exclusive to get if you are buying a PlayStation 4 this year.