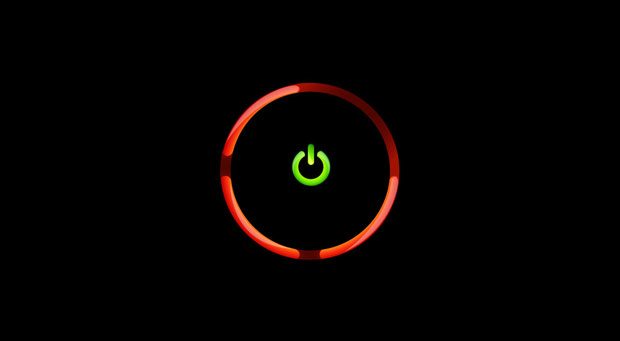 Fast forwarding to 2010 and the launch of Kinect, many older model Xbox 360 owners, who managed to escape the grips of the ever looming Red Rings are starting to complain about the compatibility between the Kinect and the older model Xbox 360.  These claims  are from users who had an older model Xbox 360 and recently purchased a Kinect, and when hooking up the new peripheral were met with the now infamous error code.

There are actually quite a few complaints over on the Xbox 360 user forums, looking for help in the matter.  It’s unconfirmed whether this problem is related to the new Kinect motion camera, or if those older model Xboxes had just died of old age.