Kinect getting proper release on PC 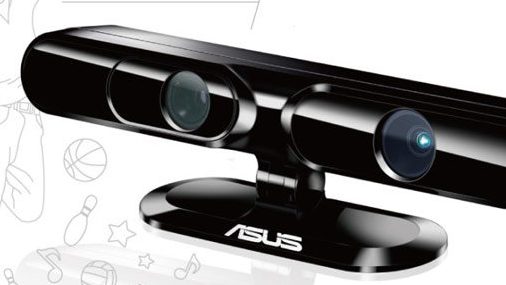 PrimeSense is the creator of the Kinect for the Xbox 360, and they recently teamed up with Asus to make the device for proper use with the PC.  The PC controller is named, WAVI Xtion and will enable many of the same functionalities for the PC.

Gesture based media controls, web cam functionalities, remote robot control, you know, the stuff people are interested in.  There is said to be less emphasis on the gaming applications for the device on the PC, but that doesn’t mean there wont be any.

The WAVI Xtion, aside from being a very inconveniently named device, is planning an online app store where developers like the ones that have been cropping up on YouTube can sell their inventions and uses for the camera.

The WAVI Xtion is scheduled for a February release and due for it’s official unveiling at CES.