The latest news in the world of video games at Attack of the Fanboy
February 15th, 2018 by Jose Belmonte 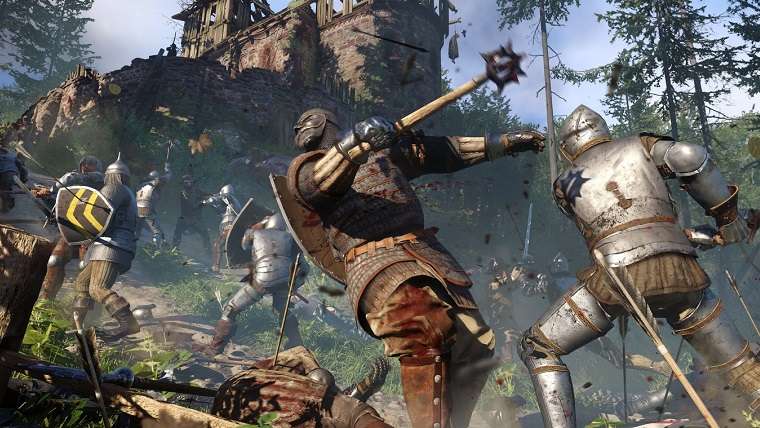 Users are glad to finally be able to play Kingdom Come: Deliverance, after a long development process. However, Warhorse Studios is already thinking about how they can introduce additional content that improves the experience in the long term. In fact, the studio co-founder Daniel Vávra has confirmed the plans to release a new story DLC which would let players control a woman, although he didn’t provide more details. This information has been revealed during an interview with Czech show SkillZone TV.

However, don’t think that the team is not working on solving the numerous technical issues that the game is suffering since launch, as we noted in our review, saying that “When you do take into account the technical issues it becomes a frustrating experience in which the bad completely outweighs the good.” Apparently Warhorse plans to keep support the game in the long term, with continuous content updates and maintenance work in order to solve any bug noticed by the users.