Kingdom Hearts 3 To Be Accessible To New Players 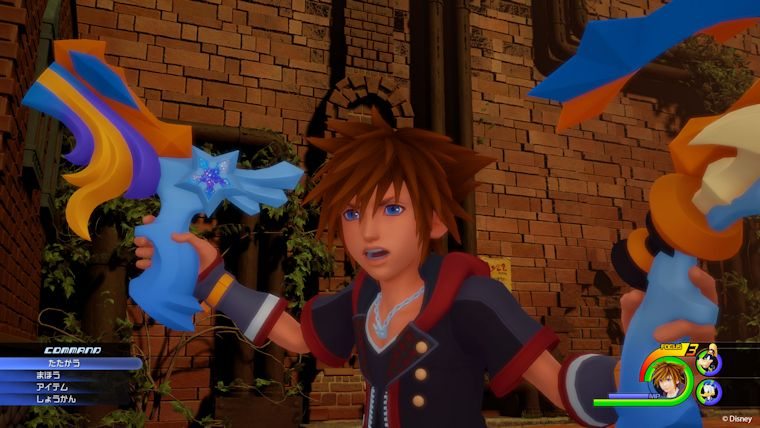 It sounds like you don’t need to worry if you are new to the Kingdom Hearts franchise. Square Enix promises the game will be accessible for new players.

Tetsuya Nomura was interviewed by Official PlayStation Magazine (via GamesRadar) and he talked more about the progress of Kingdom Hearts 3. He also promises the game will still be enjoyable for people that never touched a Kingdom Hearts game before.

According to Nomura, there are many chances new gamers will be able to find out more information about the story. He said it will be helpful to pick up the recent HD remixes to get an idea for the important plot points in the new story.

However, he said the gameplay in Kingdom Hearts 3 will be something players will enjoy even if they are new to the series. He mentioned the gameplay is consistent with the main series, but it will still be fun to play.

Even if you have never played a Kingdom Hearts game before, Nomura is confident you will still find some enjoyment in the new game. The first game in the series came out in 2002, while its main sequel came out in 2006.

There will be many younger kids that didn’t play the originals on the PS2. It would be a good idea to at least play the HD remixes to know what is going on.