Kingdom Hearts 3 Will Get A New Trailer Tomorrow (Update) 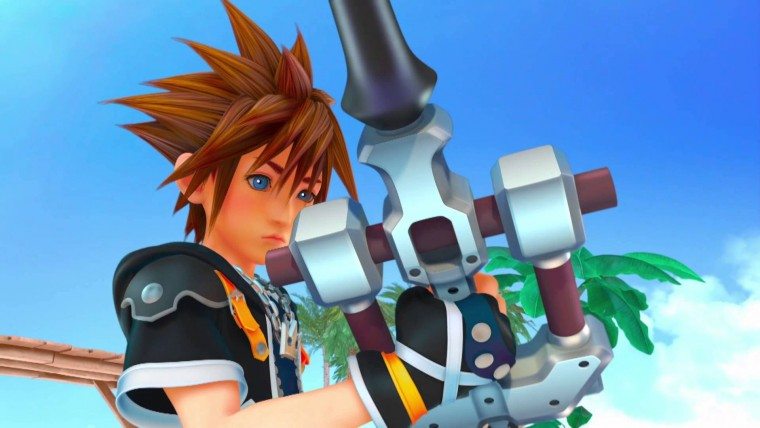 Kingdom Hearts 3 is without a doubt one of the most anticipated games set to come out in the next few years, as the first numbered sequel in the series in over a decade. We’ve been getting more information about the game than ever in recent months and courtesy of the D23 Expo Japan, we got a little something with a tease of a brand new trailer incoming as well.

D23 is Disney’s own expo they hold and everyone thought it would be the best place to show off plenty of new stuff about Kingdom Hearts 3 during what they called the Kingdom Hearts Premium Theater.

While this event was held earlier, all information was embargoed until a few minutes ago, where there was a little disappointment. Really the only news that came out was that of a new image that revealed a new Attraction Flow based on the Buzz Lightyear Astro Blaster ride, though it’s just called Shooting Ride here, which you can see below. 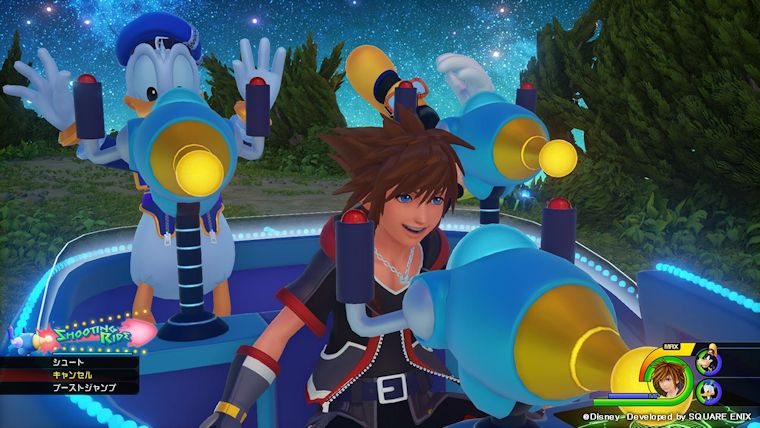 The bigger news came after, as it was revealed by numerous sources including KHInsider, which is that a new trailer would actually be shown tomorrow, which has been said to be at 3:00 pm JST, which would be 1:00 am EST.

This is supposedly the same trailer shown at the event, where no new worlds were shown, but reports say it did include gameplay within it. It is pretty surprising they did not take the opportunity to unveil a Frozen world here, as it is the third highest grossing movie of all time in Japan, but it appears they weren’t ready to show a new world of any sort quite yet. We could hold onto hope that this will be an extended trailer with a new world, but I certainly wouldn’t count on it, as the event would have been the opportune place to show that off.

Update: As of right now, no trailer has been uploaded and KHInsider has said that Square Enix now can’t confirm when a trailer will be coming. Hopefully it will be up soon, as they obviously have one ready to show.