The latest news in the world of video games at Attack of the Fanboy
June 6th, 2010 by William Schwartz 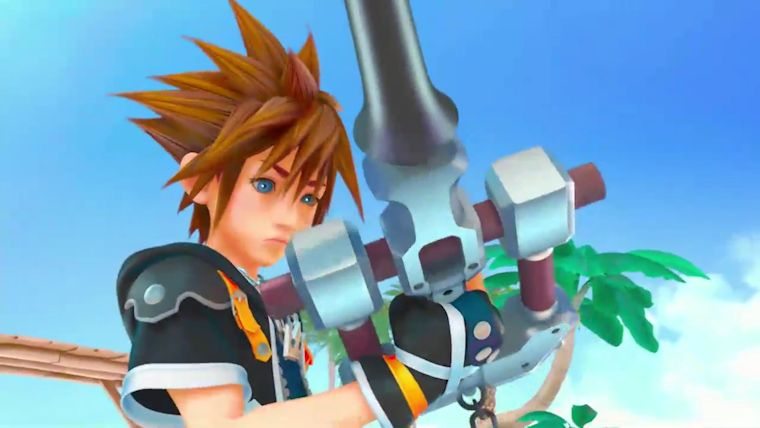 Tetsuya Nomura, the creator of Kingdom Hearts has let another E3 secret become not so secret anymore.  While speaking with Game Informer in the this month’s issue, Nomura speaks on the future of the Kingdom Hearts franchise.  While he denied the Kingdom Hearts III rumors immediately he did mention “two titles other than III”.

He did tell GI that a new game in the series will be announced at E3 in the coming week.

There’s only speculation at this point.  Will it be a brand new Kingdom Hearts title?  Will it be an American port of Coded?  It could be any number of things.  The concrete is that Nomura will be at E3 and a new game will be announced.  It is said to be “something for the North American fans.”