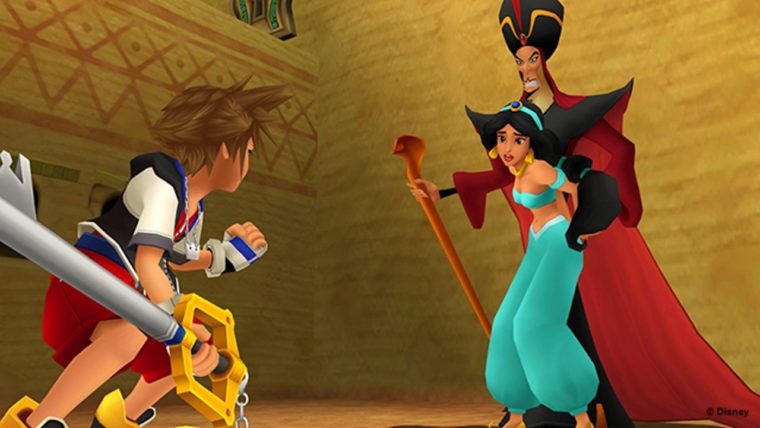 Square Enix has released some additional details for the upcoming Kingdom Hearts 2.5 HD ReMIX limited edition release that will be coming to the US later this year. This limited edition will be a free upgrade for all pre-orders of the game while supplies last, so you won’t have to pay extra to get all the goodies. As previously announced, the big exclusive is a pin featuring Sora and Mickey. Now we’re getting our first look at the pin, as well as some new screenshots for the upcoming remake. 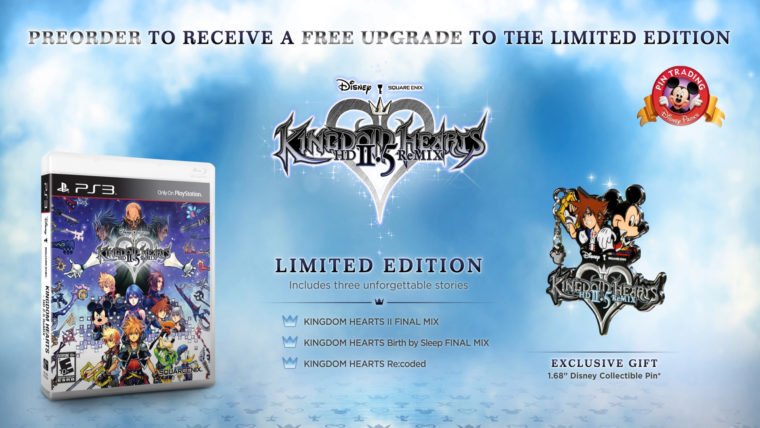 The pin, which features Sora and Mickey standing back-to-back, is an official Disney pin, similar to the ones available at the various Disney parks. Square Enix seems to be taking the pin’s design very seriously saying “we’ve looked at every curvature of the pin from the expressions of the characters to the key blade with the Mickey Dangler. The pin badge is made out of a soft enamel coating on metal and at its height it stretches out to 1.68″.” 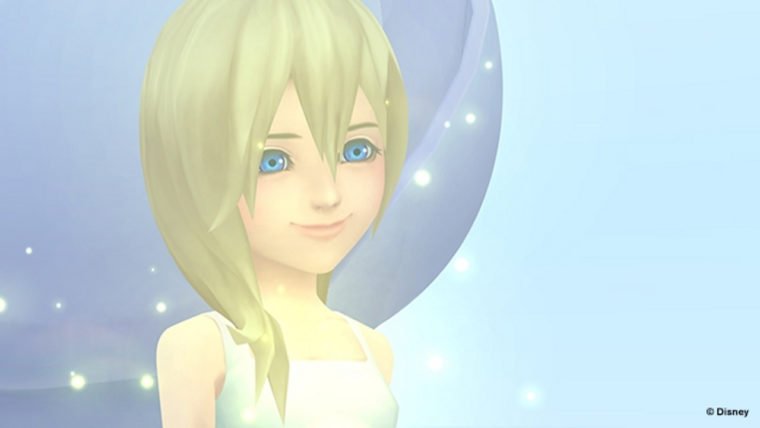 In the comments for the posting most people were asking about the lack of an art book, which was provided with the Kingdom Hearts 1.5 HD ReMIX game. Since that game had an art book and this one would not, the concern was that the boxes would not match in height, causing them to look bad on a shelf. Square Enix’s representative, Kaori Takasue assured them that “the brand manager from Kingdom Hearts 1.5 ReMIX told me that it was “critical” that we carry that side by side heights be similar. You can’t have one tall and one short right?! Let’s see what we can do about that. How about a window where you can say peek-a-boo to your pin somehow? We’re cranking ideas everyday! Thanks for your support!”

Kingdom Hearts 2.5 HD ReMIX will be released on December 2nd exclusively for PS3.