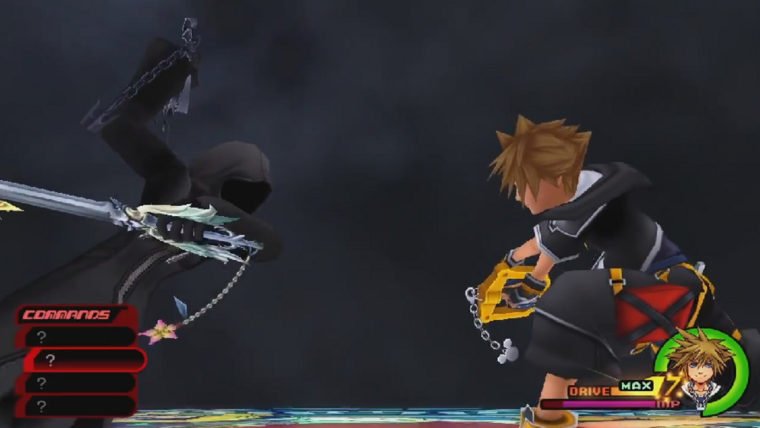 The Kingdom Hearts HD remakes on PS3 do a great job of throwing in tons of new features to entice old fans and new. This was true of Kingdom Hearts HD 1.5 ReMIX before and it seems even more so with the upcoming release of Kingdome Hearts HD 2.5 ReMIX. A new trailer shows off all of the new stuff Square Enix has included in this release, and it is a huge list of great things. Check out the trailer below to see just a portion of the stuff you’ll find added in the HD release.

The additions revealed in this trailer include the upgraded HD visuals, new cutscenes, new challenges, new in-game episodes including the Cavern of Remembrance and the Realm of Darkness, as well as 40 new items like the Royal Radiance and Winner’s Proof Keyblades. New bosses like Roxas, Armor of Eraqus, and No Heart will also be added to the two games featured in Kingdom Hearts HD 2.5 ReMIX.

Kingdom Hearts HD 2.5 ReMIX comes out exclusively for PS3 on October 2nd in Japan, but North America and other territories will have to wait until early December for it to release. The official North American release date is December 2nd. Pre-orders for the game are automatically upgraded to the Limited Edition release while supplies last. This version lacks the art book that Kingdom Hearts HD 1.5 ReMIX had, but will feature an exclusive Disney Pin showing Sora and Mickey.