First time for the series on PC. 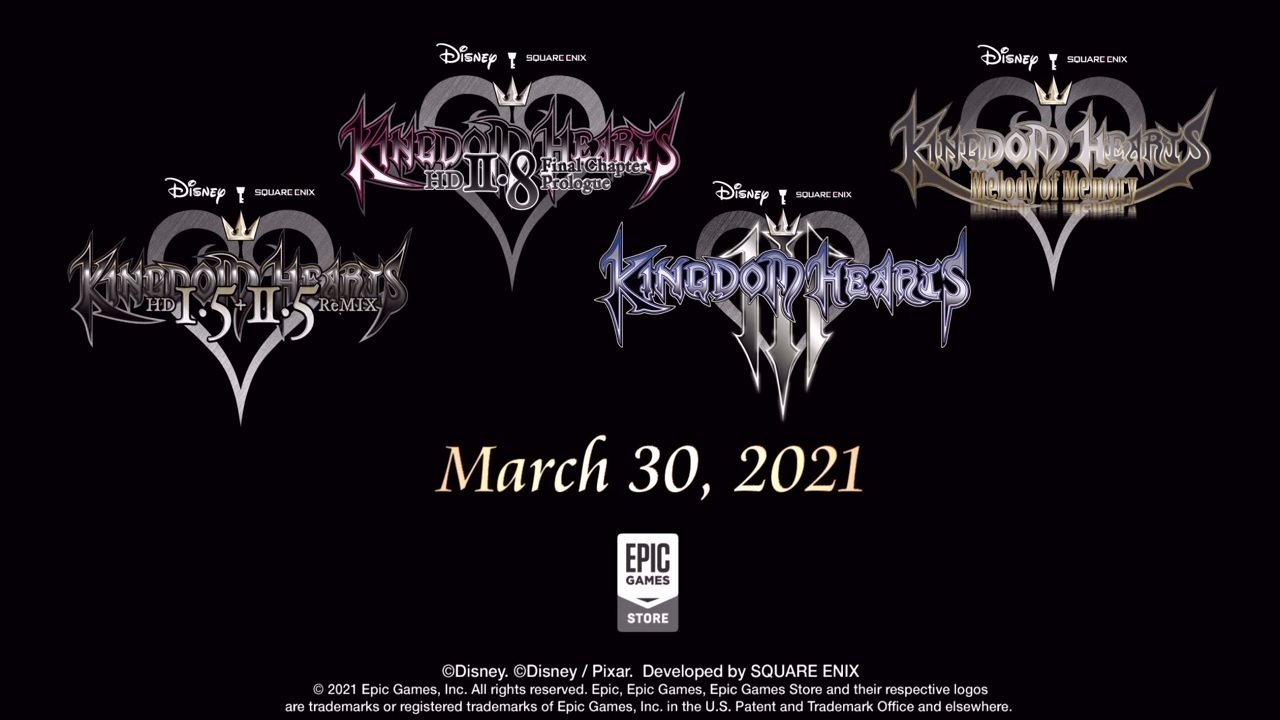 Kingdom Hearts debuted back in 2002 and has released multiple games across various platforms over the years since, but one platform that has not received a single game has been PC. There was the browser based game that later was redone as a mobile game, but no game actually released for PC. That is finally changing though, as it has been announced that Kingdom Hearts is finally coming to PC, though it will be exclusive to one store.

This announcement seemed to come out of nowhere today, where it was announced that Kingdom Hearts would be coming to PC on March 30, 2021 as an Epic Games Store exclusive. They aren’t staggering the releases either like we’ve seen with other series like Final Fantasy that came to additional platforms in recent years.

The only disappointing part here is the price for each, as you can get them much cheaper on other platforms. Kingdom Hearts HD 1.5+2.5 ReMIX will be $49.99, while the other three are $59.99. That is entirely too much for Kingdom Hearts HD 2.8 Final Chapter Prologue, so hopefully we’ll see some good sales on these not too long after release.