Enjoy a 20% discount until April 6 and other bonuses 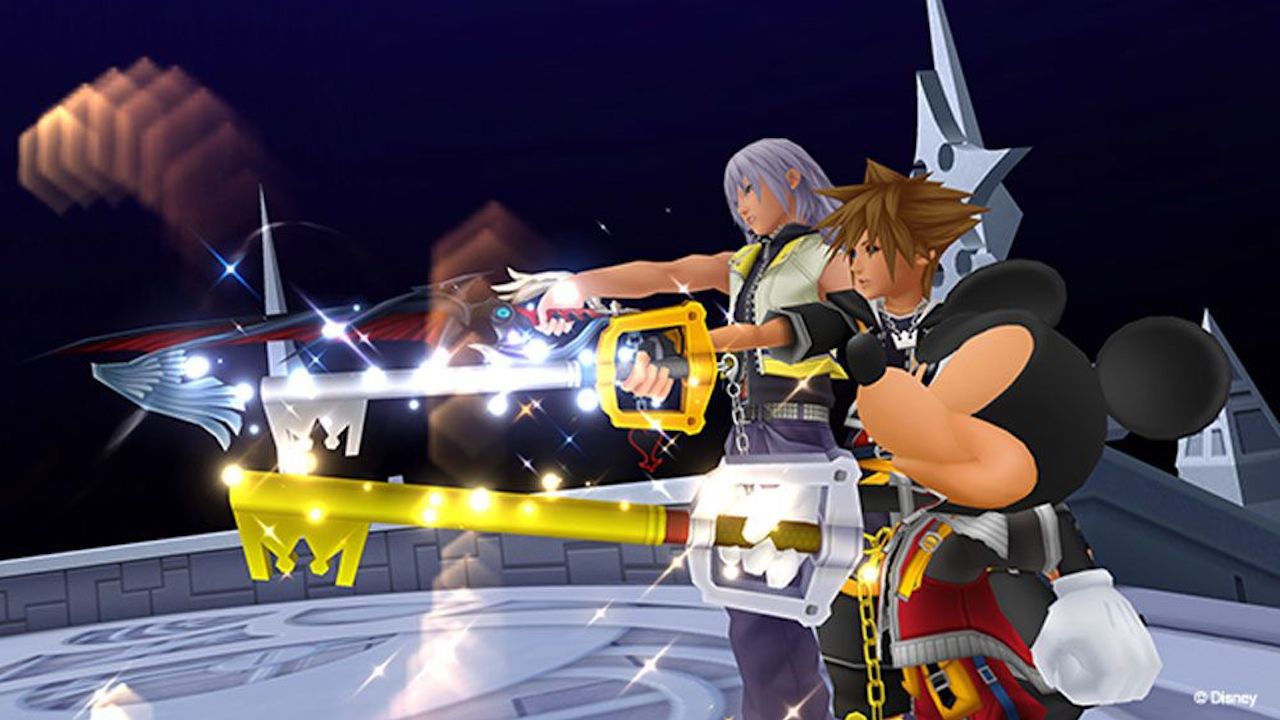 Square Enix and Disney have published the Kingdom Hearts series on PC for the first time. The series is making its PC debut through the Epic Games Store with several titles available now.

Disney is offering another special deal for those who purchase Kingdom Hearts III + Re Mind (DLC). Those in North America and select countries who make the purchase by May 31 will receive a three-month subscription to Disney+. If players already have a Disney+ subscription, they can enjoy the exclusive Epic Games Store “Elemental Encoder” Keyblade to use in-game.

The iconic #KingdomHearts series is finally on PC! 💖

Join Sora & friends as they fight against the darkness in beloved Disney and Pixar worlds.

Start your adventures today & save 20% on all KH games sold on the @EpicGames Store until April 6, 2021!

Along with the launch is a special 20% discount on all of the available Kingdom Hearts games on the Epic Games Store. The discount will end on April 6.

“Millions of people around the world have long been enjoying the KINGDOM HEARTS series, and now we’re excited to bring these games to even more players on PC via the Epic Games Store. I hope you enjoy experiencing these games on a new platform and reliving all the magic they have!”

The Kingdom Hearts series is now available on PC via the Epic Games Store.