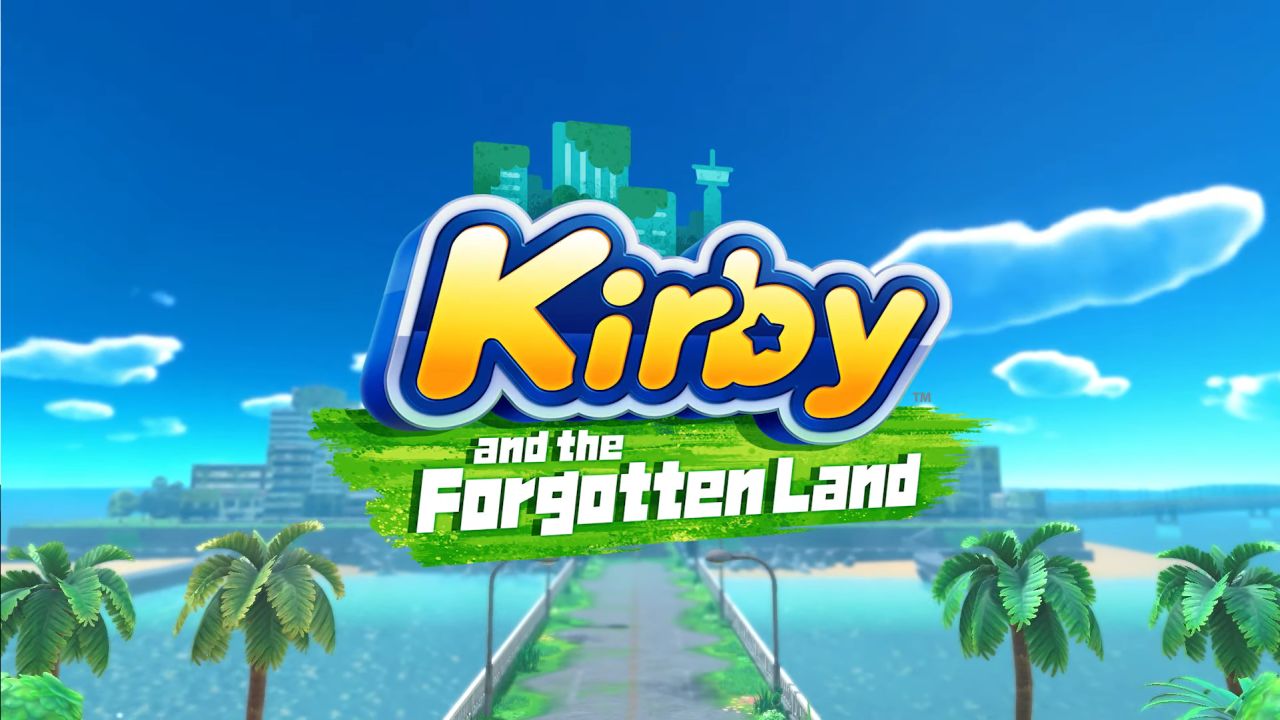 In the Nintendo Direct of September 23, 2021, a new Kirby game was revealed for the Nintendo Switch, titled Kirby and the Forgotten Land. This was the game that was leaked a few hours prior to the direct.

The game does seem to be heavily inspired by something like Super Mario Odyssey, so much so that this game is also the first 3D Kirby game ever (Air Ride doesn’t count). According to information given to Imran Khan of Fanbyte, the game was “really” inspired by Odyssey.

The trailer starts off with Kirby being washed up ashore on a beach. He finds himself alone in an abandoned civilization. Plants have grown onto the derelict structures and everything seems to have a grim undertone. However, he isn’t really alone. As he ventures off and explores the land that awaits him, he’ll find himself running into familiar faces, good and bad.

In Kirby and the Forgotten Land, you’ll be going around this area almost as if this game is structured like an open world. He can travel around to other locales thanks to his trusty Warp Star. Kirby also encounters enemies similar to that from previous games. You can see him absorbing the ability of the Sword Knight, giving him the sword ability. He’s also seen using the boomerang ability, the ice breath ability, and fire breath ability.

It’s like World of Light all over again from Smash Ultimate where Kirby is seemingly the last being in a world ravaged by an unknown entity. Along his journey, he’ll most likely meet up with and rescue some of his old pals. The first glimpse of that was when he saved a trio of Waddle Dees trapped in a cage.

It’s also very ambitious for a Kirby game to come out in a new style. It’s still a platformer at heart and preserves what made the game so unique. He can copy all sorts of different abilities, fights familiar foes, and even fights the bigger foes like he would in a 2D setting, but with 3D mechanics. 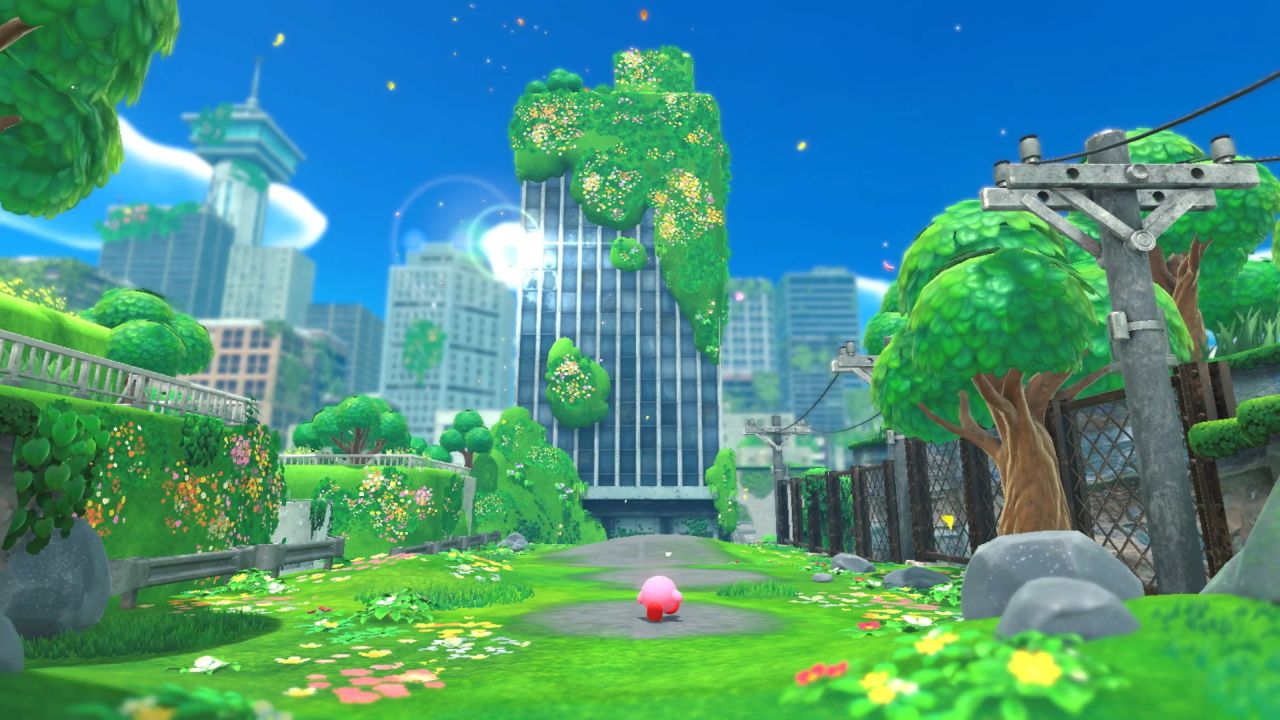 Kirby fans, rejoice! The franchise was getting a bit stagnant, especially with the lukewarm releases that were Kirby Star Allies and Fighters 2. This game should hopefully revitalize the series and draw in new fans.

Kirby and the Forgotten Land is slated to release in Spring of 2022 on the Nintendo Switch. Stay tuned for more news and updates regarding the game in the coming months leading up to its release.

In this article:Kirby and the Forgotten Land