The port of the Wii game will contain extra content. 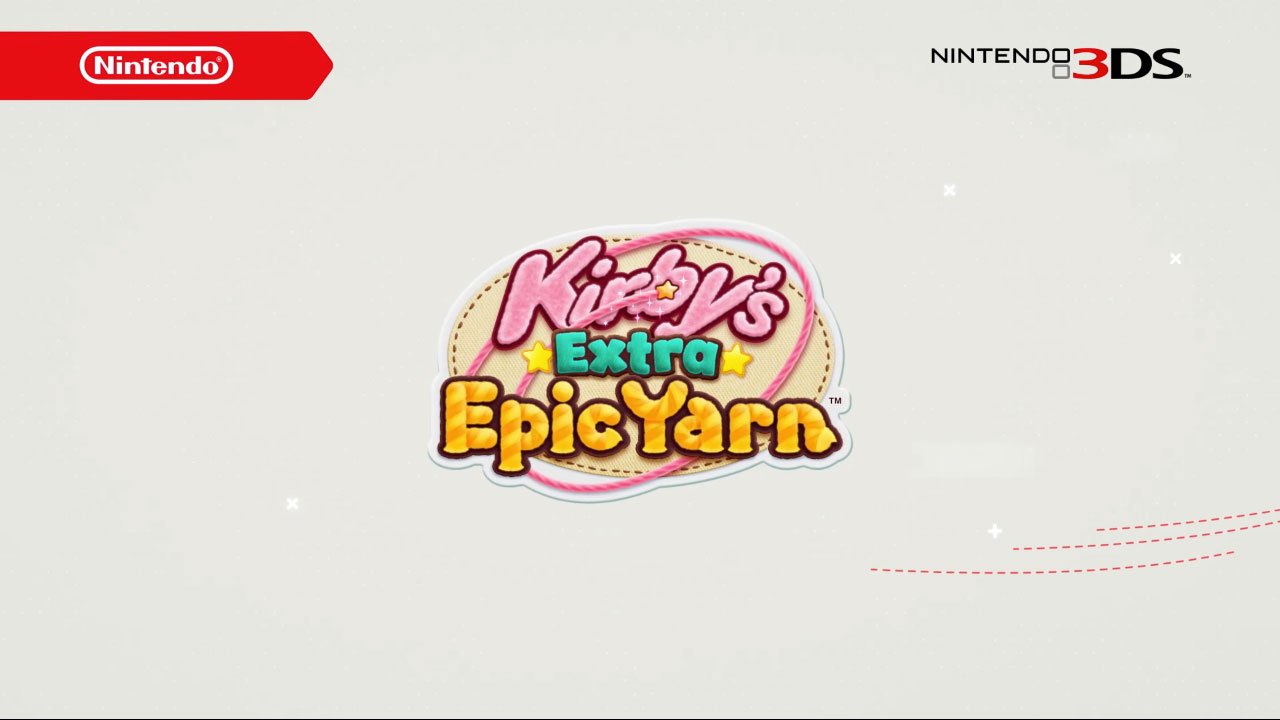 Today (September 13), a Nintendo Direct stream was held, which, believe it or not, included some news about the almost-but-not-quite-irrelevant 3DS. One piece of 3DS news revealed was for a popular Wii game that is being ported onto the handheld system, along with some new content that wasn’t in the original Wii version.

Near the beginning of the Direct, it was revealed that the 2010 Wii action-platformer Kirby’s Epic Yarn will be coming to the 3DS in the form of Kirby’s Extra Epic Yarn. This port acts as a deluxe version of the game, containing the original game as well as some new content. Some new abilities will be included in the game, including one that allows Kirby to create even larger yarn balls than normal from enemies, as well as an ability that will suck in nearby beads. There will also be a new mode called Devilish Mode, in which a Lakitu-like enemy will follow around the player, trying to mess them up. Lastly, new minigames will be introduced, including some that will let the player play as new playable characters, like King Dedede and Meta Knight (in their yarn versions, of course).

Kirby’s Extra Epic Yarn will launch on the 3DS sometime in 2019.