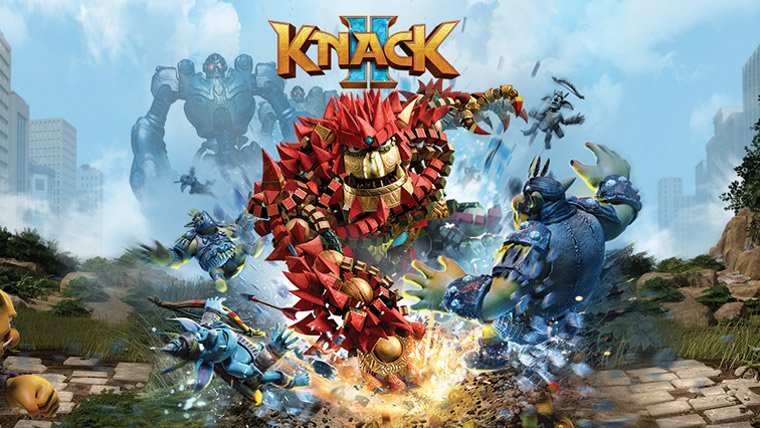 This week’s update of the European PlayStation Network comes with the demos of Knack 2 and Ys VIII: Lacrimosa of Dana. Players will be able to try out the platformer and the action-RPG ahead of their releases on September 6 and September 15 respectively. While the demos are up only on European territories so far, it is expected that they both launch on the North American PlayStation Store this week as well.

The Knack 2 demo lets players go through the Monastery level, and experiment with the different puzzle mechanics and types of attacks, it also has support for local multiplayer for two users. On the other hand, the Ys VIII demo lets players go through the Elevated Coral Forest dungeon, as well as try the new Inferno difficulty level, which has been added especially to the PS4 version of the game. While players can save their game during the demo, that data will not carry over the main game.