The latest news in the world of video games at Attack of the Fanboy
February 5th, 2014 by AOTF Staff 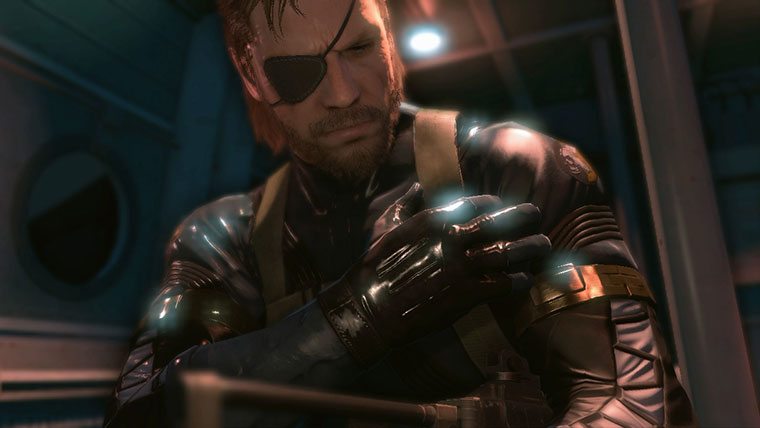 Kojima finally addressed the recent issue of Metal Gear Solid V: Ground Zeroes, and its rumored short length. Kojima didn’t say how long the clear time for the main mission was, but did reveal that there are many other things to do.

This is not a game like the past, says Kojima

Metal Gear Solid V: Ground Zeroes includes the main mission alongside 5 Side Ops. All missions include elements such as “Trial Records,” where players can compete against each other online.

This is not a linear game like in the past. Ground Zeroes offers freedom of approach and play style, which we hope players will enjoy over and over again without boring them.

I believe people will be satisfied with the play time of Ground Zeroes and will not stress the “Clear Time,” which is a standard for linear games.

There has been all types of Ground Zeroes news since a Game Informer magazine hit shelves earlier this week. The length of the game is definitely something that matters to those who are going to put down $40 for it. It’s also rumored that the PS4 version looks better than the Xbox One version, which also surfaced in the recent Game Informer coverage. Metal Gear Solid V: Ground Zeroes marks the return of the Solid series for Metal Gear, and arrives in March for current and next-gen consoles.